We look ahead to this weekend's to the first game in the ninth Elgon Cup, in Nairobi. 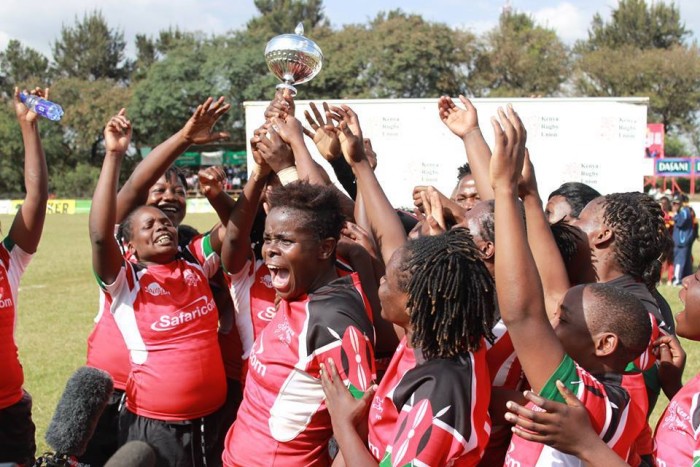 The Elgon Cup, named after a mountain shared by Uganda and Kenya, is two-leg annual competition for both the women and men's XVs teams. First competed for by the women's teams in 2006 this will be the ninth time they will have met.

Kenya are the holders of the women's title, having won it over the two legs last year and the two sides play off this weekend in Nairobi before the second leg the following weekend in Kampala

While this annual test series is at 15 a-side, it is in sevens that both countries may be focusing their attention on in the coming years given there is no opportunity for either of the sides to qualify for the 2017 World Cup, with South Africa having been handed the continent's spot automatically. In 2013 the tournament was also an eliminator for the World Cup, with the winner playing off against South Africa. World Rugby have announced that this will not be the case for 2017 and are encouraging the two Unions to develop strong club leagues as a pre-requist for their inclusion in future world cup qualification processes.

This is having a positive effect, encouraging a much stronger focus from both unions in promoting their domestic women's game instead of putting all of the effort into just a national team.

Kenya would normally be the favourites, but they have undergone some major changes to the structure of their team and as a result they too feature new faces with Head Coach Kevin Wambua naming seven debutantes in the "Lionesses" squad for their title defence.