At last… the final WC qualifier

It’s the tournament that at times we feared might never happen. Endlessly delayed and put back throughout the pandemic, but at last it kicks off this weekend in Dubai. It's the final qualifier for the 2021 World Cup. 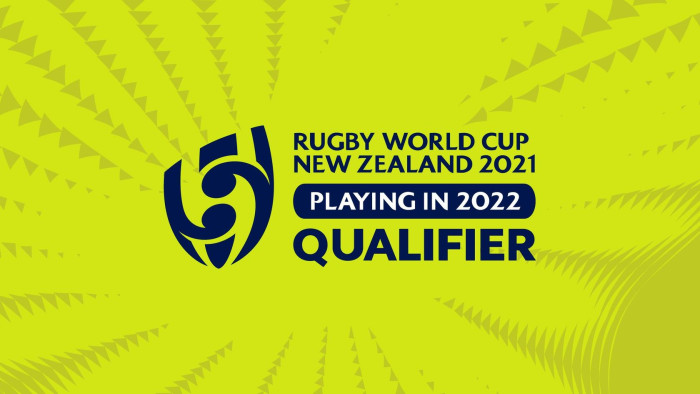 On Saturday the Final Qualification Tournament for the World Cup finally get underway.

Bringing together four largely amateur teams from four different parts of the world was always going to be a challenge even without Covid, but the pandemic made it an administrative nightmare.

As it is, only three teams have made the starting line, and one of those three largely made it by default.

Travel restrictions – and in particular restrictions on players returning to some countries and territories having played abroad – have been the biggest problem. Getting time off work or studies, or getting cover for families, is difficult enough for amateur players at the best of times. Throw in an extra month or more of quarantine and it made it impossible to play Asia’s qualification tournament at all, and also for Samoa to participate in this event.

World Rugby's solution to Asia’s Gordian knot was to give Japan the place in the World Cup set aside for Asia’s champion team, based on their world ranking, while hoping that the remaining two teams - Kazakhstan and Hong Kong - could meet prior to the event. Even that proved impossible, with Hong Kong having to withdraw leaving the Kazakhstanis as the last team standing.

As a result, Kazakhstan will meet Colombia on Saturday to decide who will play Scotland next Friday for a place in New Zealand in October.

In terms of ranking and experience Kazakhstan should stand out. Since independence, they had been to every World Cup bar one between 1994 and 2014, with an impressive collection of scalps including multiple wins over Ireland and Wales, but being moved politically from “Europe” to “Asia” 20 years ago was a major set-back.

In more recent years the lack of regular Asian championship rugby means that Kazakhstan have not played any tests at all since August 2019, and have only been able to play four since their appearance at the 2014 World Cup – a 27-12 defeat to Japan and a 40-0 win against Hong Kong seven years ago, and an aggregate win over two tests against China in 2019.

Because of this, and despite their impressive history, for Kazakhstan’s players, test rugby promises to be as much (if not more) of a new experience as it is for the Colombians. Seven on their 30-player squad (which comes from just two clubs) come from their recent U18 sevens team, and ten more from the squad they took to last year’s Asian Sevens Championships.

Although this will be only Colombia’s fourth test, all of their previous games have taken place. while Kazakhstan have been sitting on the side-lines. What is more, Colombia have never lost a test, with two wins against Brazil and last year’s dramatic 16-15 win against Kenya in Nairobi under their belts. They lost heavily to Spain’s “A” team last week in a warm-up but they will have learnt and may even have a slight edge for Saturday’s clash.

The winner will play Scotland next Friday.

Scotland should be far too canny and experienced for whoever wins on Saturday, especially after their wins against Spain and Ireland in the European qualifier last September.

However, they were at times less than impressive in their win against Japan in their most recent outing, and nothing should be taken for granted. If Kazakhstan can brush off three years of inactivity against Colombia expect them to be just as much a threat to the Scots as the Japanese were, while Colombia’s fearless never-say-die attitude when beating Africa’s then number two team means a shock is not impossible.

Kazakhstan vs Colombia will be shown live by World Rugby.