The latest positions after four rounds of the 2013 Six Nations 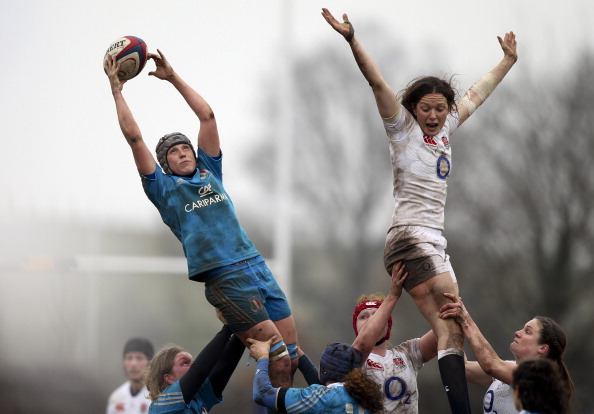 Ireland are the 6 Nations Champions already and will head to Italy looking forward to lifting the title for the first time ever, and chasing a historic Grand Slam.

Italy though will not be without motivation and they are planning for a big crowd with a party atmosphere. They are also pushing for World Cup qualification but with the points difference in Wales' favour, it may be a step too far. They will need to beat Ireland comfortably and need Wales to lose to England to boot to have a chance.

England will finish second if they beat Wales, and after a strong performance in round three, Gary Street's charges will be confident on the road. Wales however have almost done enough to secure that last World Cup spot, and playing at home, they will certainly believe they have a chance against England.

Scotland must play France in an effort to win their first game of the tournament, and as disappointed as they will be be to be propping up the table, they have certainly shown improvement from the opening weekend. Competitive against Ireland for over half the game, they held Wales out until late in the game.

(The best two Six Nations teams, based on 2012 and 2013 results (excluding France and England) qualify for the finals - the other two teams will have to play-off with four other teams in a final European eliminator in April, in Madrid)