The third tier of European 7s plays its one-off tournament tomorrow (Friday) in Belgrade, with Monaco making their debut. 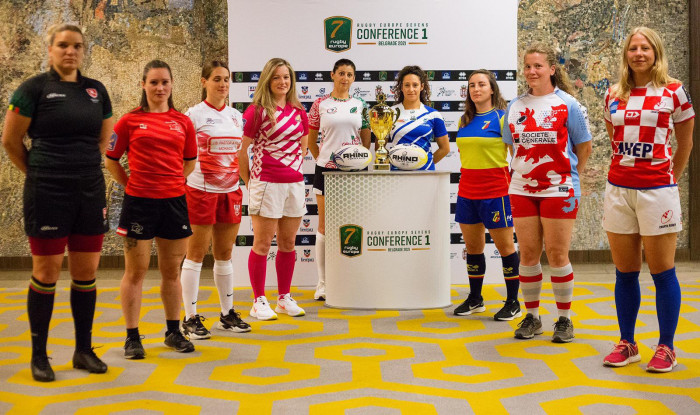 Monaco will become the 143rd country to play international women’s sevens when they compete as one of nine nations in the European Conference this weekend.

The tournament, when announced last month, was to feature 10 nations, but Malta have since withdrawn.

Of the teams that played in 2019, Slovenia and Slovakia (who finished 11th and 12th) are not taking part, while Moldova and Denmark (who finished 1st and 2nd) take up their place in the Trophy. Switzerland and Israel were due to be relegated to replace them, but Switzerland are absent from all sevens competition this year.

As a result, Israel are the top seeds, while the other seedings reflect the final rankings in 2019.

After the first round the teams will be re-organised into three more pools:

Two rounds of matches in the second round will be played on Friday, and the third round on Saturday morning.

Points won in the first two rounds will be added together to produce a 1-9 ranking. The top three will then play off in Pool G for the championship, the next three in Pool H for places 4-6, and the remaining teams will play for places 7-9. There will not be a “final”, but top two teams are likely be promoted to the Trophy for 2022.

As is so often the case it is very hard to predict how the tounament will work out, especially the teams have played little or no international rugby since 2019.