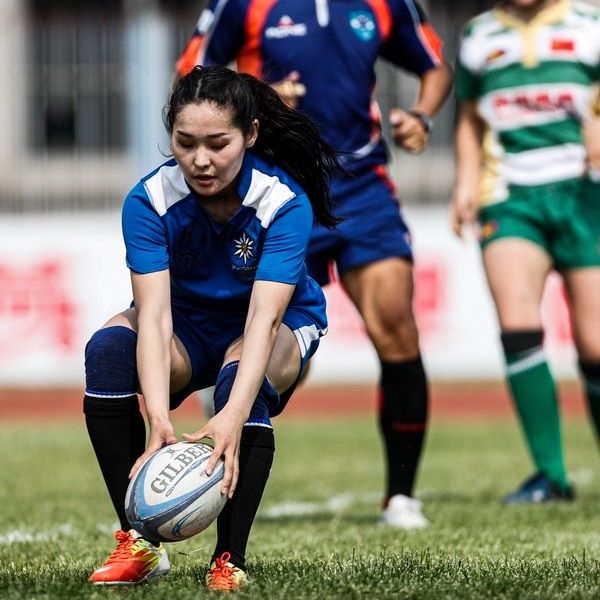 We first wrote about Mongolia back in 2015 when their rugby players moved from touch to full contact rugby for the first time.

Since then the game has moved forward and this week Mongolia sent what was in effect their national team “Mongolian Warriors” to take part in the ten-a-side “Great Wall Cup”, against a Beijing club team, an international ex-pat team called “Beijing United”, and team from China Agricultural University (”Nongda”).

The high point of the visit was undoubtedly the Mongolian’s second match where they beat “Beijing United” 24-12 – the first win by a Mongolia women’s team against foreign opposition.

The article on the tour in Zaluu.com concludes by reporting that Mongolia’s next international tournament will be in the autumn.