The list of matches and tournaments postponed due to the Coronavirus pandemic is growing rapidly. 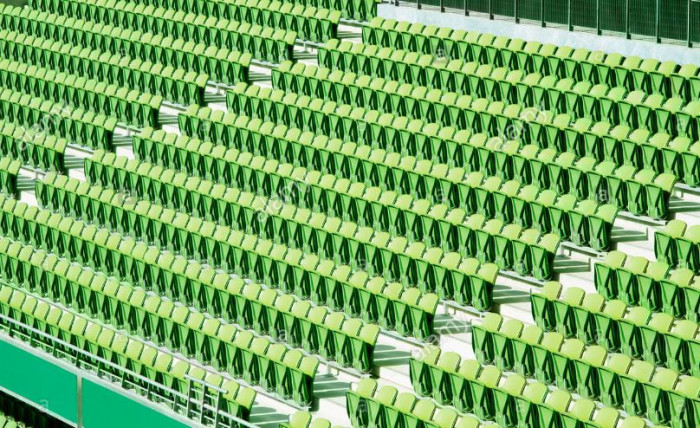 World Rugby announced today (13th March) that the event – scheduled for Stellenbosch on 28-29th March – will now be rearranged to a different date.

This news came only a few hours after Kenya announced that their World Cup Repechage qualifier against Colombia, due to take place in Nairobi on 18th April, has also been postponed.

The two European Championship games due to take place in Spain next month, involving Russia and the Netherlands, after Rugby Europe postponed all of their competitions until April 15th. Meanwhile in Spain all domestic rugby for the rest of March has been cancelled . France have also suspended all rugby, including training, until further notice.

After the cancellation of more than a third of the Six Nations, the backlog of matches and tournaments will be a major headache for unions and World Rugby once things return to normal, which could be early summer.

Apart from a test between Tunisia and Algeria at the end of March - which is currently still on – all international rugby in March and April has been, or is very likely to be, called off.

No decisions have been made about rugby in May, which is due to include the start of the Rugby Afrique Gold Cup and World Series Sevens in Langford and Paris.

While playing – or even cancelling – the outstanding Six Nations fixtures would be possible, there are fixed dates in the calendar (such as the Olympics and the 2021 World Cup) that give little room for manoeuvre for the rescheduling of other postponed events