New faces in Welsh set up as tests confirmed

Wales have announced the make up of interim coaching team for autumn tests against Japan, South Africa and Canada. 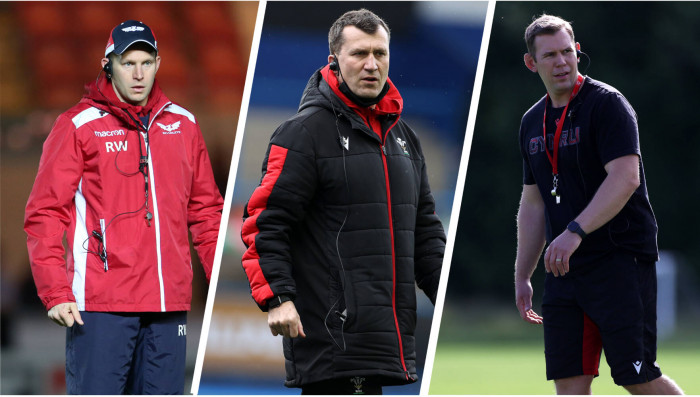 Wales have been in dire straits in recent years with a poor run of losses and the depature of both Abrahams and Rachel Taylor from the coaching team.

Cunningham recently led the Wales U20 coaching team and was previously part of Wayne Pivac’s Scarlets set-up. Lewis is an experienced women’s coach having been involved with Wales since October 2019 following stints with Wales U20 and Wales U18.

Whiffin has been an attack coach with the Scarlets and London Irish along with Gloucester Rugby Academy Manager.

"The women's performance programme is one of my top priorities at present as I look forward to getting stuck into this exciting role," he said.​

"The search has begun for a new Wales Women head coach, but we are also confident we have the right team to support the players this autumn as they start to build towards next autumn's rearranged Rugby World Cup."

Wales will play their test games at the Arms Park in Cardiff and they will play Japan on 7 November, South Africa on 13 November and Canada eight days later.

Siwan Lillicrap will remain as captain and said: "As players, it's been good to be back together.

"We set some baseline standards on the weekend for the next 12 months and we are embracing what this coaching team is bringing to the group.

"We have a good blend of autumn games to be excited about. They will challenge us and provide good preparation for the year ahead.

"It will be great to welcome supporters back to home games at the Arms Park.

"Many of our players have been making their presence known for their clubs recently and we want to show what we can do in front of a Welsh crowd."