The England women's Sevens will be sponsored by Heathrow Express for the upcoming season in a deal that also includes the men's international Sevens team. 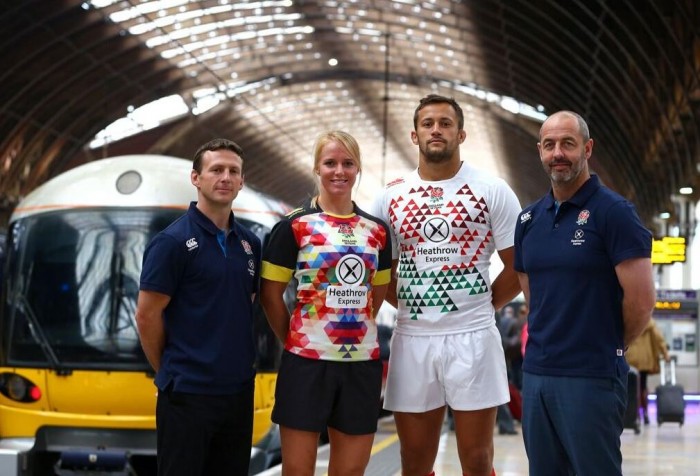 The brand will feature on the front of the playing shirt for both the England Men and England Women Sevens teams as part of a four year deal.

England Women ,who finished sixth at the recent World Cup Sevens, will compete in the expanded six-leg IRB World Sevens Series, which launches in Dubai in November and takes them to destinations including the USA and Brazil.

The deal reflects a growing increase in interest in sponsorship in the women's game, though the World Sevens Series itself is still lacking any principal partner.

In Australia, Quantas also sponsor the men's and women's sides.