Some announcements this week updated some of our previous stories. 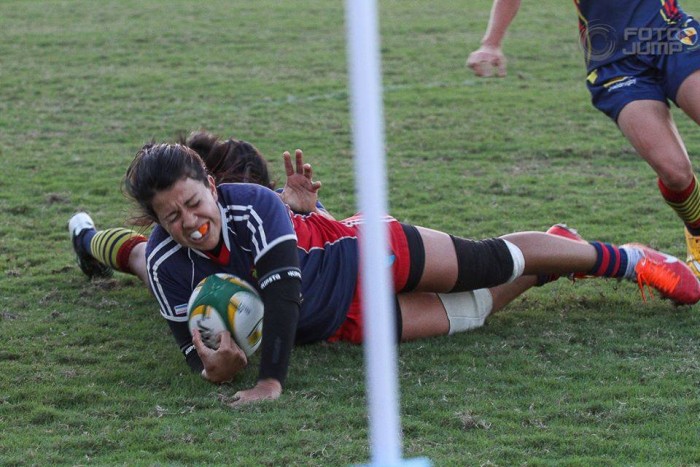 Brazil's Delta Rugby: Four days on the road no barrier to success

In June we reported on the efforts of Mourad Boudjellal, owner of leading French men’s club Toulon to form a women’s team. A recent survey among Toulon supporters has resulted in high levels of support for the scheme, with Boudjellal now ready to invest €300,000 per year in a new team playing as RC Toulon, but based around the La Valette club recently relegated from the Top 8.

Although initial negotiations with La Valette did not go too smoothly, the Cotes d'Azur regional chairman has now become involved and Boudjellal remains confident that a Toulon women’s team will be playing at the top level in France within three years.

The Commonwealth Youth Games take place in Samoa next month, and will include women’s sevens. Following the failure of Scotland to take up their invitation to take part the tournament will now be restricted to just Pacific nations with Fiji replacing the Scots. Other teams taking part are Canada, Australia, Samoa, Tonga and the Cook Islands.

Finally an impressive story about commitment from Brazil, where the national club sevens is underway. Currently Delta Rugby, from the city of Teresina in the far north-east of the country, lie in fifth place out of 12 – an impressive performance considering that their participation in the first round required a 96-hour bus ride, and the second 76 hours. The much-travelled team still have four more rounds to go.