New Zealand women's 7s head coach Sean Horan has named the first 19 players to be awarded contracts by the NZRU. 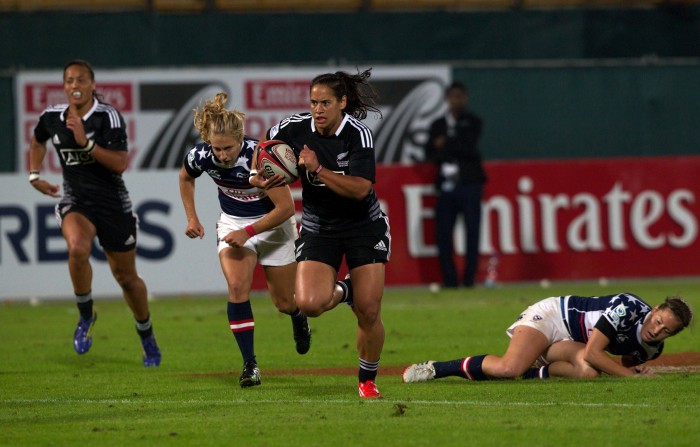 The contracts are not fulltime but should allow players the option to work and train part-time in the lead up to Rio, where New Zealand will be among the favourites to win Olympic gold.

Included in the squad are teenagers Micheala Blyde and Gayle Broughton, both newcomers to the squad.

"They proved they've got what it takes to succeed at this level at the National Sevens in Rotorua where they were real stand-outs.

“We are building great depth in the sevens game in this country and I saw plenty of talent across all teams in Rotorua. There were some hard calls to make for this squad, but we needed to balance our needs for the World Series this year, against our need to have a squad capable of winning in Rio in 2016. So I am happy with the mix of youth and experience in this squad which equips us well for the challenges ahead.”