The three remaining women's Six Nations games have been called off and the 2021 Women's Rugby World Cup European qualification tournament, due to take place in the coming weeks, has been postponed, as the Coronavirus pandemic continues to take its toll on the game. 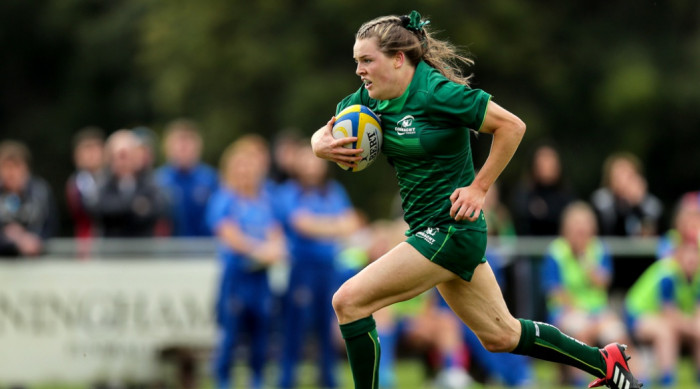 The European qualifiers are due to feature Ireland, Italy and Scotland and the winner of the postponed Rugby Europe Women’s Championship.

With the  situation in Europe presenting continued travel and quarantine challenges for some teams, the decision was made to postpone and identify another opportunity for the tournament to be rescheduled in early 2021. The runner-up will progress to the Final Qualification Tournament to be held in 2021.

Though the options are narrowing,  there is still time to organise a variety of different routes to getting the qualifiers played. The games could be run alongside the 6 Nations, where the games not involving Spain could count as European Qualifier games  - though that still requires the Rugby Europe Women's Championships (between Spain, Russia and the Netherlands) to be played first.

The World Repechage could then take place in about April or May, assuming that Kenya v Colombia and the Asian Championships have happened.

Ben Morel, CEO of Six Nations Rugby, said: “This was an extremely tough decision that was only taken after we had explored every possible option to get these matches played. It is especially disappointing that these cancellations come at a time when there is such positive momentum around the women’s game and for the Women’s Six Nations in particular.

“We will now, with our Unions, put our focus and energy toward the 2021 Championship.”

The table for the 2020 Championship will remain as it stands with England already crowned Grand Slam winners having played and won all five of their matches, finishing with victory over Italy in Rome a week ago.