The pools and match schedule for the second round of the IRB Women’s Sevens World Series in Houston have been announced. 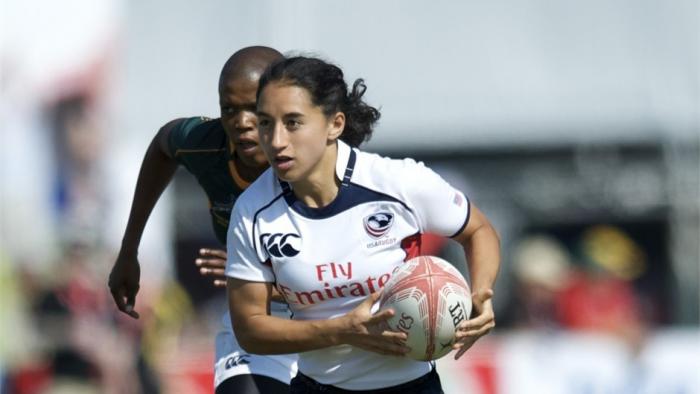 Twelve international sides from six continents will compete at the BBVA Compass Stadium on 1-2 February, with tournament hosts USA facing a clash with staunch rivals Canada on day one.

The landmark event for USA Rugby will also offer Argentina, Japan and Trinidad and Tobago the chance to make their first appearances on the Series. They replace Spain, France and China from the opening round in Dubai in December 2012.

After their magnificent win at the inaugural round in Dubai, New Zealand's women head Pool A and face two other core sides in England and the Netherlands, as well as the debutants from Trinidad and Tobago.

Having performed heroics in reaching the final in Round One in Dubai, South Africa start in Houston as second seeds. They line up in Pool B and face the daunting challenge of both North American heavyweights, hosts USA and Canada, as well as the improving Argentineans, now under the coaching eye of the Sevens game's all-time leading men's try-scorer, Santiago Gomez Cora.

With Spain not competing in Houston, Pool C is headed by the fourth-ranked side in the Series standings after Round One, Australia. Tim Lane's side faces one of the surprise packages from Dubai, Russia, as well as South American champions Brazil and Asian newcomers Japan.

IRB Chairman, Bernard Lapasset, said: "Our women's athletes made history in Dubai by competing at the magnificent first round of this inaugural IRB Women's Sevens World Series and the quality of rugby witnessed by more than 40,000 in the stands and millions around the world offered immediate proof that this will develop into a popular and competitive Series.

"Houston's BBVA Compass Stadium has recently been hugely successful in hosting test match rugby for the US Eagles and we look forward to a well-attended and successful tournament.

"Just three years now remain until many of these women prepare to compete in Rio at the 2016 Olympic Games and for them to have their own Series is a major and essential step forward. 2013 also offers the allure of the Rugby World Cup Sevens in Moscow at the end of June, so these World Series tournaments also offer an intriguing form guide."

See here for the fixtures in Houston