Amid a raft of other changes, World Rugby have announced that quarter-finals will be re-introduced at the Women's Rugby World Cup for the first time since 1998 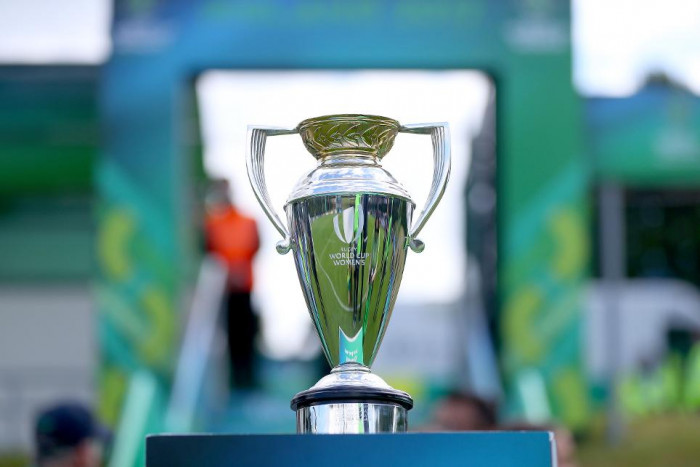 Other changes include longer rest periods between matches, and an increase in squad size from 28 to 30 players.

The re-introduction of quarter-finals means that teams that do not make the last eight will leave the tournament and not go forward to play classification games which have been done away with altogether. Quarter-finals were last played at the World Cup in 1998, but were dropped from 2002 to reduce the length of the tournament.

The revised match schedule guaranteeing longer rest periods means there will be four days between pool matches, and five or six days during the knock-out rounds. That results in the length of the overall tournament "window" increasing by twelve days to 35.

World Rugby have resisted calls to extend the tournament beyond 12 teams but have committed to continue to focus on building the competitiveness of the test game so that can happen in the future.

World Rugby Chairman Bill Beaumont said: “The launch of the host selection process for Women's Rugby World Cup 2021 is an exciting milestone and follows a fantastic 2017 for women’s rugby. The exceptional Women's Rugby World Cup in Ireland was the best attended of all time, inspiring on and off the field, and underscored why the event is such an attractive hosting proposition for unions and nations.

“We want to keep building the momentum, which is why we are introducing these changes to the format for the 2021 process. By ensuring an even more competitive and exciting tournament in the future, women’s rugby can continue to play an instrumental role in driving forward the development of the game and significantly broadening rugby’s global fan base.”