The knockout games will begin next weekend with teams, venues and kick off times all confirmed for the World Cup Quarterfinals. 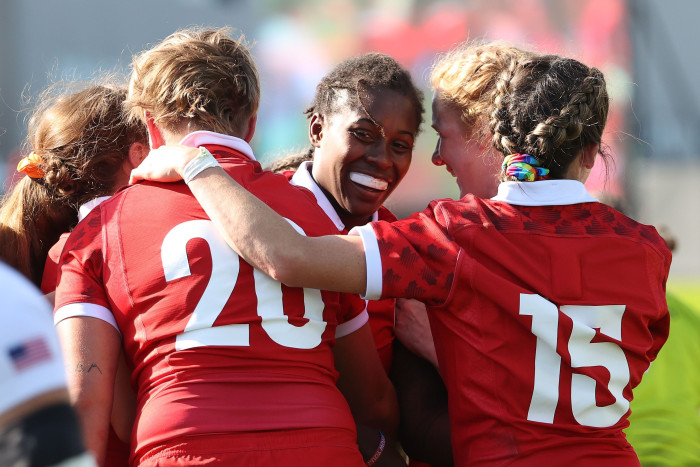 Time is up for Fiji, Scotland, South Africa and Japan at the World Cup as they finished in the bottom four at the end of the pool stages.

The eight teams who have progressed through to the knockout phase, in order of their seedings, are: New Zealand, Canada, England, France, Italy, Australia, USA and Wales.

Auckland’s Waitākere Stadium will then host the remaining two quarter-finals on Sunday, with England v Australia at 13:30 local time, followed by Canada v USA at 16:30.

The winner of England v Australia will take on either Canada or the USA in the first semi-final at 16:30, with the victor of New Zealand v Wales facing either France or Italy in the second semi-final at 19:30 local time.

It is the first time Italy have reached a Rugby World Cup quarter-final – men’s or women’s.