Fixtures are now being confirmed for a huge programme of Autumn activity in the women's game, less than a year out from the World Cup. 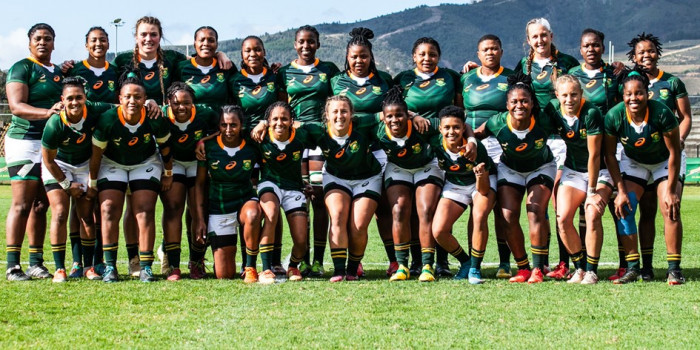 End of year tours to Europe have been confirmed by Canada, the USA, New Zealand and South Africa.

New Zealand, whose upcoming games against Australia have been cancelled due to new pandemic restrictions, will travel to play England in a back to back series, while they will also face France.

South Africa, will mark their first tour outside the South African borders since 2018, when they played matches against the UK Armed Forces, Wales, Spain and Italy, will take on France and the Barbarians with further games to be announced.

The USA and Canada will play a pair of test games in Colorado before both travel to take on games against teams including Wales and England.

Further tests are to be confirmed and will be updated below.

Teams are seeking to make up for a lack of tests over the past 18 months and develop meaningful buildup to the World Cup, which is still set to be played in New Zealand next year.

*Venues, dates and kick off times for numerous fixtures tbc