It is going to be the fourth attempt to get the game on, but at last it looks like Spain will play Russia in their crucial European Championship fixture this weekend - with a place in the Europe's World Cup qualifier on the line. 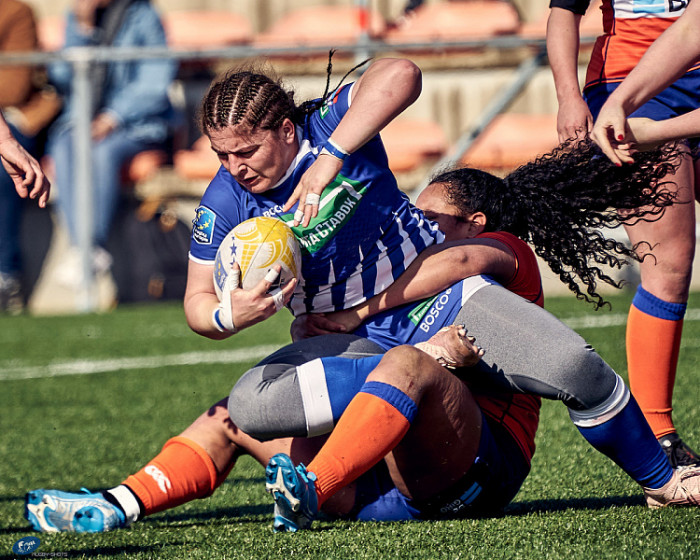 Eleven months ago Russia surprised many when they beat the Netherlands in the opening game of what has proven to be an extended European Championship. This weekend (after several abortive attempts) they finally travel to Spain for the second game in the Championship.

Win, and Russia will qualify for European World Cup qualifier. Lose, and the Championship will be decided next weekend, when Spain take on the Dutch.

Russia have never beaten Spain. They last played in 2019, when Spain cruised to a 41-0 win.

As a result, the Russian Federation had planned to include players from the national sevens squad – and would have done if the game had been played at one of the earlier planned dates – but this weekend’s game clashes with the Madrid 7s. And Russia’s priority is preparing for the final Olympic sevens qualifier later this year.

Russia have therefore selected 18 players from the squad won in Amsterdam, but also 15 from the team that lost heavily in Spain the year before.

Faced with the same clash, Spain – who are already out of contention for the Olympics - have chosen to prioritise the European Championship game, and have had a 31-player squad preparing for the game in Valladolid for the past fortnight.

"The girls are very well," says Spanish coach José Antonio Barrio, who assures that "it doesn't seem like they haven't played for so long [the Spanish-based players have played little or no rugby for the past year].

“We are without Isabel Rico and Isabel Macías and we have players recovering from injury, such as Iera Echebarría, María Losada and Lourdes Alameda who all arrived at the camp some physical problems. It is true that we have always beaten Russia adequately, but this COVID situation levels the competition. In addition, we do not know what kind of Russia we are going to find, as they have not had to stopped playing during the pandemic. So, without having much information, we do know that it will be harder than in a normal situation.

Even so, both the staff and the Lionesses themselves are optimistic.

"It's going to be tough mentally, knowing that you play well from the first minute competitive rugby for more than a year, but we believe in the players. We expect a major physical challenge from Russia, but we can have an advantage with our speed in the game and the strength of our static phases”.