Russia suspended from all competitions

World Rugby has announced the suspension of Russia from all international and cross-border competitions following Russia's invasion of Ukraine. 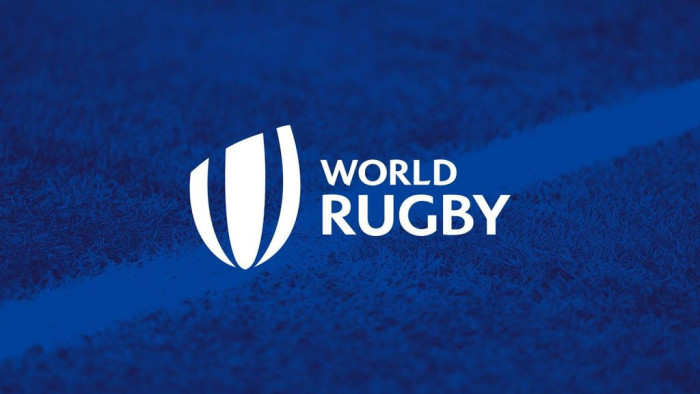 Yesterday (28th February) the IOC recommended “that International Sports Federations and sports event organisers not invite or allow the participation of Russian and Belarusian athletes and officials in international competitions.”

This followed an earlier recommendation on 25th February to not “organise any sports event in Russia or Belarus”.

Rugby Europe, with the support of World Rugby, swiftly adopted the earlier recommendation – which is why the European Championship game in Madrid between Spain and Russia went ahead – and now World Rugby has also agreed to follow the IOC lead and extend the ban to all Russian teams  whether in or outside Russia.

They have gone further and also banned all cross-border club rugby involving teams from Russia or Belarus, and suspended Russia from membership of World Rugby (Belarus is not currently a member).

Russia’s XVs game against the Netherlands in two weeks’ time was already cancelled as this had been due to be played in Saransk, in Russia.

However the impact on the XVs game will be small beyond that as, although the eighth ranked XVs team in Europe, Russia were not due to play in the World Cup or next year’s WXV – though they were likely to have played in the relegation playoff for the tournament and as a result stood an outside chance of making the 2025 World Cup. That now seems impossible. Russia were planning to launch a domestic XVs programme to support the national team. It will be interesting to see if this still happens.

A far greater impact will be in sevens where Russia are currently third in the World Series and were pencilled in as hosts for a round of the European Sevens Championship, and possibly Europe's Sevens World Cup qualifier.

In the short term, extra guest teams can be drafted in for the remaining two rounds in Langford and Toulouse. It would be fitting, perhaps, if one of those was Ukraine – if that were possible – and it is encouraging that in the statement World Rugby say “World Rugby also remains in contact with colleagues at the Ukraine Rugby Federation and has pledged its full support to the rugby community in the country.”

New venues can be found found for the European Sevens, and it would perhaps be a good opportunity for countries that have never hosted a round of the Rugby Europe Championship (such as any of the Home Nations) to step forward.

In the longer term if the suspension from World Rugby membership continues beyond the middle of this year it will mean the removal of Russia from next year’s Sevens Series and all future series until, at the very least, they regain membership of World Rugby. World Rugby will also need to find a new core team for the Series to replace them. Based on their performances in the last two rounds Poland look the strongest candidates.

Once out of the series, if or when they return, Russia will presumably have to work their way through the qualification process, starting at the bottom, which may take some years.

We may therefore have seen the end of the careers of most of the players who took the field in Spain.

* Rugby Europe have now confirmed the suspensions, which will also apply to all officials.  They have also announced a list of competitons that will now require new venues, including: