Samoa produced the year’s biggest surprise win when they defeated Hong Kong 34-15 in the second match of the Asia Pacific Championship, being held in Fij 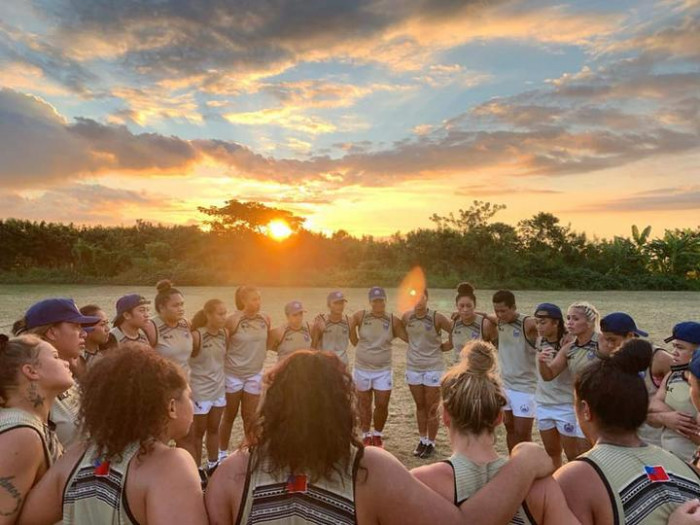 The “Maunsina” squad for this tournament has been pulled together from New Zealand, Australia, Samoa and the United States, giving them little time to be together to prepare for tournament, and in their last outing in last year’s Pacific Championship had been well-beaten by Fiji 43-12.

Hong Kong are not at full strength for this competition, but still beat Fiji 29-12 only four days ago. As a result a win for the Asia’a number two team seem the only likely outcome.

But the Manusina raced out to a 17-0 lead inside the first 20 minutes of the game in Lautoka, lock Apaula Kerisiano Enesi, debutant hooker Eta Mailau and fullback Soteria Pulumu all scoring tries

When co-captain Marilyn Live added a fourth Samoa went into half-time with a commanding 22-0 lead.

A good dressing room talking to seemed to revitalise Hong Kong in the second half as they fought back with three tries but a try from Samoan substitute Ta'imua Taiao and a second from fullback Pulumu sealed a stunning Samoan victory – their first against opposition from outside the Pacific since 2014.