The Scotland v France game has been postponed, with one of the Scottish players testing positive for Coronavirus 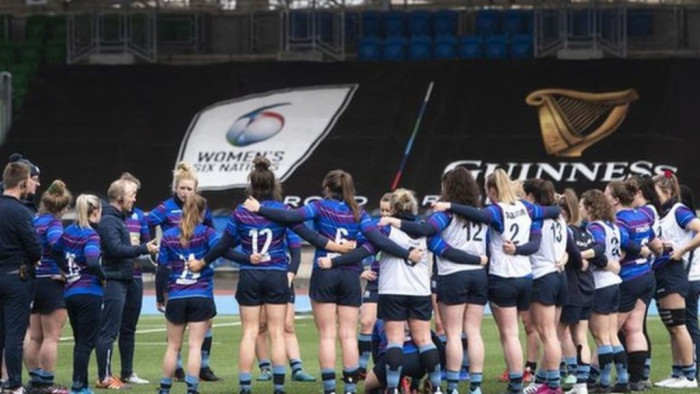 The player has been admitted to a health care facility as part of the protocol but is otherwise well. Seven members of management and players are self-isolating on medical advice.

Dr James Robson, Scottish Rugby’s chief medical officer said, "We are pleased that our player is doing well and that all the correct medical procedures have been followed and continue to be followed.

"We are working with the Scottish Government in continuing to observe and follow NHS advice."

Scottish Rugby request that the privacy of the players and management are recognised in these circumstances.

It is the fourth women's game ot be cancelled because of the outbreak. Italy's games with England, Ireland and Scotland were also postponed.

Scottish Rugby will discuss with Six Nations rescheduled dates for the matches. The tickets for the women’s Scotstoun match will remain valid.