Scottish MSP Jamie Hepburn has written to the CEO of Scottish Rugby, Mark Dodson and the union’s Director of Rugby Operations Colin Thomson, registering his concern about proposed changes to the women’s 6 Nations. 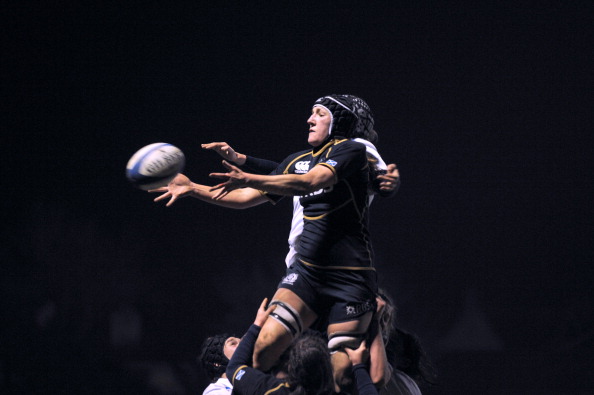 Scotland are pushing for a major overhaul of the tournament which would see it split into two-tiers – Scotland in tier two with Wales and Italy – and effectively downgrade Scotland’s national programme to just two definite test matches a season.

The proposal goes before the overall 6 Nations board tomorrow, chaired by England’s Bill Beaumont.

The proposals had been supported initially by the Welsh representatives on the women's 6 Nations committee, but Scrumqueens.com understands that the two Welsh delegates at tomorrow's board meeting - WRU CEO Roger Lewis and WRU Chairman David Pickering will now argue for a full retention of the women's 6 Nations in its current format.

That would appear to leave the proposal on shaky ground, as we understand that although the changes were agreed by the women's committee - whose recommendation the board are reviewing tomorrow -  that only happened once it was made clear that Scotland and Wales would seriously consider leaving the tournament altogether.

This change of view in Wales could now force the proposal to be rejected or deferred back to the women's committee.

A group of cross-party MPs in England have also written to all of the home union CEOs this week condemning the plans while Ireland's Grand Slam winning captain Fiona Coghlan has also spoken out this week against the proposals.

The SRU, it is understood, has a desire to invest on its women’s 7s programme and not more heavily into the women’s 15s game,  and believe that splitting the 6 Nations tournament will allow them to be more competitive, following a few years of struggling results in the competition.  The news has been met with dismay however by the majority of the country’s national players, who were not consulted about the proposals.

I write to you following representations I have received expressing concern about the reported proposals being led by the SRU to restructure the annual Women’s Rugby Six Nations competition.

I wish to register my concern that a fundamental reorganisation of the only test-level competition is being carried forward with no consultation with the participants.  Further, I am concerned that any diminution in the profile of the women’s game will adversely affect interest in the women’s game, make it more difficult to attract potential participants to the sport and be the precursor of future reduced support for women’s rugby.

I request that you reassess and reconsider any actions which may have a detrimental effect on the already difficult area of promoting the participation of women in sport – and in particular at national level.

I would be grateful for your opinion on the concerns that have been expressed to me and look forward to receiving your response in due course.