A new system for deciding the seeding – and therefore the draw – for next year’s Sevens World Cup has been announced. 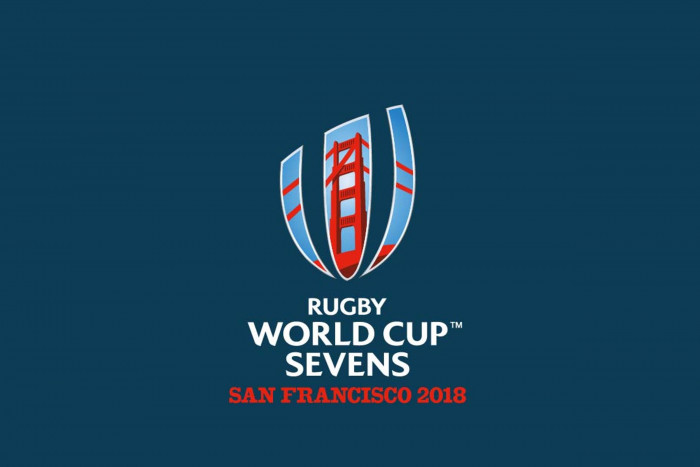 Plans for the 2018 Sevens World Cup in San Francisco have suffered repeated change – as we detailed back in July when the new knockout structure of the tournament was revealed.

Now another change has been revealed in a video published last week.

The seeding system announced in July favoured first the teams automatically qualifying from the 2013 tournament, and then those qualifying from the World Series, ahead of those reaching the competition from the regional tournaments. This meant – among other things – that Spain would be seeded in the top four, Olympic champions Australia could not be seeded higher than fifth, and England no higher than ninth.

That has all now been swept away. The new seeding plan will be based entirely on the World Series, and World Series qualification tournaments.

The top 10 seedings will be based on World Series points from the 2016/17 season, plus points achieved in Dubai and Sydney.

As a result, based on points achieved so far, and with just Sydney left, the seedings for San Francisco will be:

As a result, if these seeding remain unchanged (and there is little room for significant change) the draw for the World Cup will be: