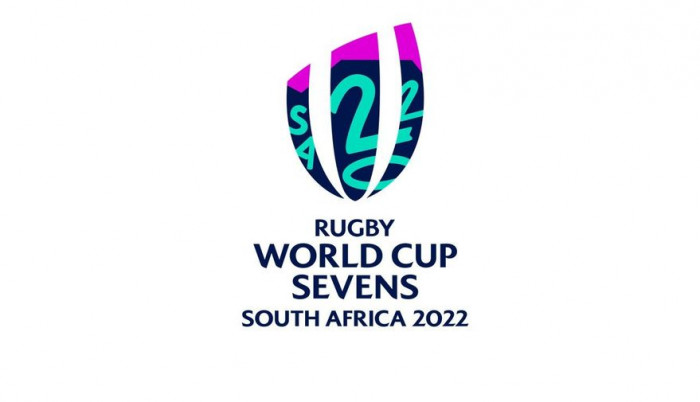 16 teams will take part in the fourth women’s Sevens World Cup next year.

The semi-finalists from 2018 – New Zealand, France, Australia and USA – plus hosts, South Africa, have all been given automatic qualification spots, with the remaining 11 places to be decided by regional tournaments with the World Series “no longer forming a part of the qualification pathway”.

Those 11 places have been split between the six regional confederations:

The tournament will offer places in the spotlight for some nations outside the World Series, which currently has no African teams but here two will get the chance to compete with the best in the world.

At least one Asian and one South American team from outside the elite will also have a chance to sample the life at the top.

Although not confirmed, it is likely that the tournament will repeat the knockout format pioneered in San Francisco in 2018.