South Africa's National Olympic Committee (NOC) - SASCOC - have had a policy for Olympic qualification that has been incomprehensible for those looking from the outside. At last that policy has changed - but it appears that it has come too late for the Springboks 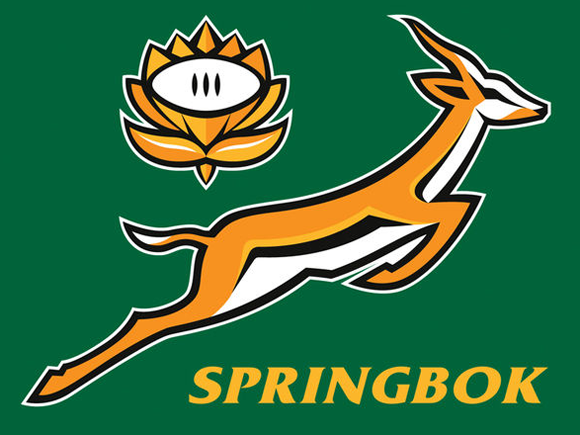 SASCOC - South Africa's NOC - have for some years had a policy of only allowing "world class" teams and athletes represent them at the Olympics. For most team sports this means that they would not support the participation of any teams that only qualified via African qualification routes, deeming these too easy.

As a result when South Africa won the Olympic qualification tourament in Tunisia last month they did so knowing that they would not be going to the Olympics for the second Games running.

Last weekend that policy was finally changed... but tragically it will not help the 'boks. As Mike Jansen of Blizbokke explained:

"I wrote this story in the wee hours of this morning, following the outcome of the SASCOC meeting this weekend and it once again got me so mad.

Yet another generation/cycle of LadyBlitzBokke were being denied the opportunity to become Olympians; athletes at the highest order of their sport, all through the ineptitude of the suits at SASCOC. The current crop of players including the current coach Paul Stephen Delport..., like those before them, may not be around to challenge for a place when the next Olympics come around in 2024.

SA Rugby officials left the SA Sport Confederation and Olympic Committee (SASCOC) meeting defeated as they could do nothing to allow the Springbok Women Sevens entry into next year's Tokyo Olympic Games. The SA Women, according to World Rugby stipulations, qualified for the Games as winners of the Africa Women's Sevens Championships when they defeated Kenya (14-15) in the final in Tunisia earlier this year. However, a previous rule by SASCOC required the team to qualify internationally (via the World Rugby Sevens Series) and not via the continental pathway as required by World Rugby.

An important fact to remember is that South Africa would never have qualified for the Olympics via the international route as they are not part of World Rugby's 'Core Teams' of nations who play on the world Rugby Sevens Series.

As this was the requirement of SASCOC, World Rugby officially accepted and named Kenya's Lionesses, as runners-up at the African Championships, to have qualified for the Tokyo showpiece. The official photograph was taken and Kenya will be the continental representative in Tokyo next year. Done deal.

But at the SASCOC meeting this weekend, the body's previous ruling on Olympic qualification was rescinded, meaning the continental route of qualification was now acceptable. While this meant joy for the SA Women's Hockey side who will now join their male compatriots in Tokyo next year, it was too late for the LadyBlitzBokke. World Rugby has already named Kenya as the continental representative.

In as double blow, the Springbok Women will not even be allowed an outside chance to qualify via the international repechage tournament because of the previous SASCOC ruling as those places have gone to third and fourth (normally the second and third place) placed finishers at the African champions - Madagascar and Tunisia."

World Rugby have confirmed to us that because SASCOC declined the invitation to take part in the qualification process, the result from Tunisia stands.