Australia's Super W league returns this weekend for its second season with extensive broadcast plans for the competition. 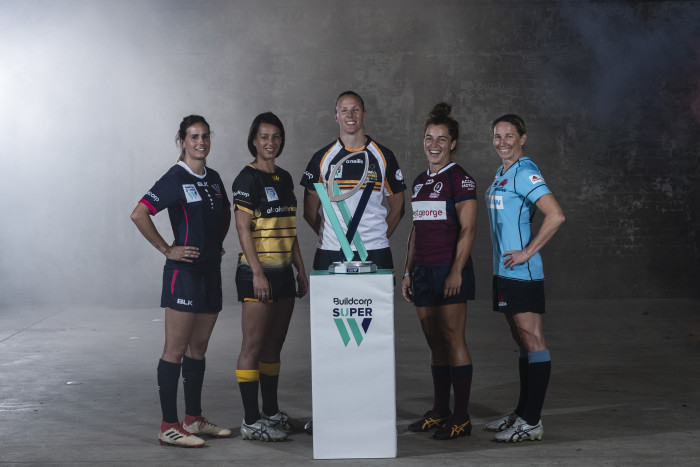 All of the matches will be shown live on Kayo Sports while FOX Sports Australia will play back every doubleheader. Fans will also be able to watch every clash online via RUGBY.com.au and the Rugby Xplorer App.

Inaugural champions NSW will take on the Brumbies to headline the opening round with the sides set to do battle at GIO Stadium, Canberra this Saturday.

NSW have 10 debutants in their side for the season opener and they are led by the experienced Ash Hewson who starts at inside centre. The Brumbies will be led by skipper Shellie Milward, who is joined in the forward pack by fellow Wallaroos Louise Burrows who at 40, is set to play her 23rd season for the ACT.

The clash will form the first half of a double-header with the Brumbies’ to face the Chiefs in Round Two of Vodafone Super Rugby.

The Melbourne Rebels will kick off their campaign against last year’s runners-up, Queensland, at Box Hill Rugby Club while a new look RugbyWA side have a bye.

This year there will l also be an additional Finals match with a Grand Final Playoff between the second and third-placed teams on the table, who will play-off for a berth in the decider against the first-placed side.

“That growth is part of the reason that all the clubs are taking matches back to their grassroots, to continue to promote the game and inspire our next generation of Buildcorp Wallaroos.

“The competition gives our players top level game time, week-in, week-out which will hold them in the best possible stead for an action-packed international calendar in 2019,” Castle said.

Super W’s inaugural season last year brought a strong profile to women’s rugby in Australia and that resulted in a significant spike in trialists across the competition this year.

Queensland and RugbyWA both doubled their playing pool ahead of squad selection while Melbourne Rebels enjoyed a 150% rise and ultimately selected 14 new players in this year’s team.