The leaders in the French Top 8 took on the clubs in third and fourth this weekend – and kept to their winning ways. But it was close. 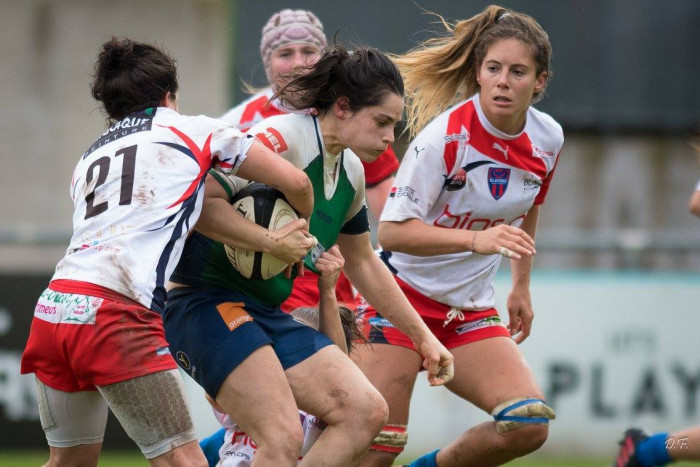 Both of the leaders travelled to Toulouse this weekend, to take on the city’s two Top 8 teams.

Leaders Montpellier began on Saturday against Toulouse, in third – and the first half largely belonged to the home team, with a try and two penalties at halftime being only partly cancelled out by a Banet try for the champions. 11-5 the score.

The second half was a different affair, with a Peyronnet try putting Montpellier within a point soon after the restart. A tight battle ensued, until ten minutes from time when Boujard scored the crucial try that allowed Montpellier to go home with a 15-11 win.

The following day second-placed Lille – lacking their Scottish trio – were pushed even closer by Blagnac, coming out on top just 22-20.

Despite being close, these two wins mean that the top two have now opened a seven point gap over the rest of the division, after just five games.

Nonetheless, third and fourth Toulouse and Blagnac are also well ahead of the rest, with Blagnac now six points clear of Rennes, who lie fifth after recording their first win of the season – a comfortable 27-3 win at home to Romagnat. Overall there is now little to choose between the top four teams, all on one win and separated by two points after Bobigny also recorded a first win, 43-10 at home to Bayonne.

We are only a third of the way through the season, and is a long time since we have seen such a clear division of the teams so early.