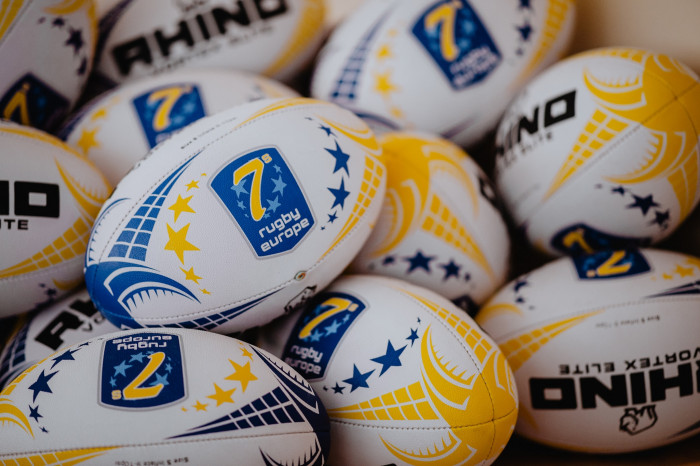 After missing 2020 due to the pandemic, Rugby Europe’s sevens season will be back in June and July.

The senior tournament – the Rugby Europe Sevens Championship Series (formerly the Grand Prix) - will take place in Lisbon (5-6 June) and Moscow (25-26 June); the Trophy series will be in Zagreb (19-20 June) and Budapest (9-10 July);and the third tier Conference will be hosted in Belgrade (5-6 June).

Some 29 teams will take part, including – for the first time – Monaco, but what is noticeable is less who is taking part and rather more who isn’t.

While two of Europe’s World Series teams – Russia and Spain – are slated to participate, England, France and Ireland are all absent. In addition "top tier" 7s nations Italy and Netherlands are also missing.

Although there has not yet been any official announcement, the likely explanation is that England (as “Great Britain”) and France will be taking in an Olympic Warm-Up competition in Los Angeles, which is also scheduled for 25-26th June (the same as the second leg of the Championship) which is likely to include USA, and Canada as well as possibly Australia and/or New Zealand.

Ireland, Italy and Netherlands – who are already out of contention for the Olympics – are unlikely to be in LA. No explanation is given, but pandemic restrictions will have made travelling difficult.

Scotland and Wales will be competing in the European Championship, but presumably without their GB players.

The nine Championship teams have been divided into three pools for the first leg in Portugal:

Ten teams are listed as taking part in the European Trophy, divided into two pools:

And finally, ten more teams will take part in the Conference:

No announcements about promotion or relegation have been made.

The two rounds of the Championship will also take place either side of the Olympic Qualifier, which will take place in Monaco on 19th and 20th June, the pool draw for which has also now been announced.

After the first day, eight teams - the top two teams from each pool and best two third place - will qualify for a knockout round. The winners of those games will then play in two games and the winners will qualify for the Olympics. The tournament will therefore not have a “final”.