Three people have been nominated for the vacant role on World Rugby's powerful Executive Committee, with two women in the running. 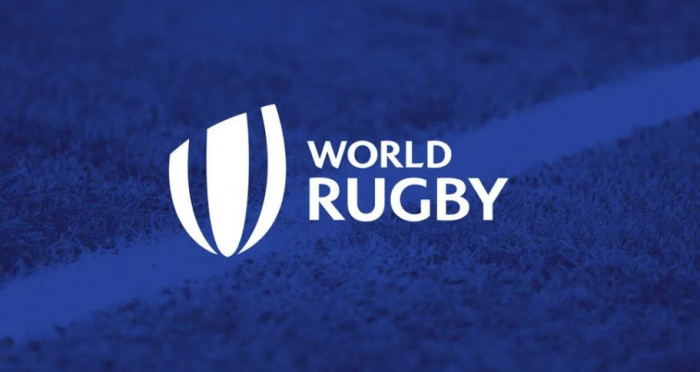 The vacancy was created earlier this year when Gareth Davies departed, having not been re-elected as a Council member.

Executive Committee (ExCo) members must be already on World Rugby's Council to be nominated, while Council members get to vote on May 12 on who will take over the role until the end of 2023.

There is just one woman currently on the 11-person group, Angela Ruggiero, the former ice-hockey Olympian and the last time vacancies arose on the ExCo, not a single union nominated a woman and the decision faced negative coverage around the world about the game's ability to be representative.

The upcoming election therefore presents a golden opportunity for World Rugby to prove what Chair Bill Beaumont recently described as its "unwavering commitment to advancing women in rugby both on and off the field."

The three candidates up for the spot this time around are:

Who is in the running?

Milby is currently the Philippines Rugby President and has been a World Rugby Council member since 2017, as part of a massive intake of women.

In nominating Milby, Asia Rugby said: "She would bring a voice and perspective from emerging markets that will connect with new and young audiences, so critical for the game’s ongoing success."

Milby has captained her national 15’s and 7’s teams and has worked as a Development Officer.

Flores was also part of the intake of women after World Rugby's governance reforms and joined the Council in 2018. She has been involved in rugby since the 1970s when she started playing in Canada, where she later became heavily involved in the women’s game as an volunteer administrator.

Fluent in three languages, she has sat as a Director on the Boards of the Mexican Rugby Federation and Rugby Canada and was the Canadian representative to the North America/West Indies Rugby Association. Learn more about her here.

A former England fullback, Webb now works as an orthopaedic surgeon. He participated in two Rugby World Cups and in the 1991 World Cup final, which England lost to Australia.