In the week that Asia Rugby moved it headquarters to Dubai, the United Arab Emirates became the first Arab nation to win an Asian rugby championship. 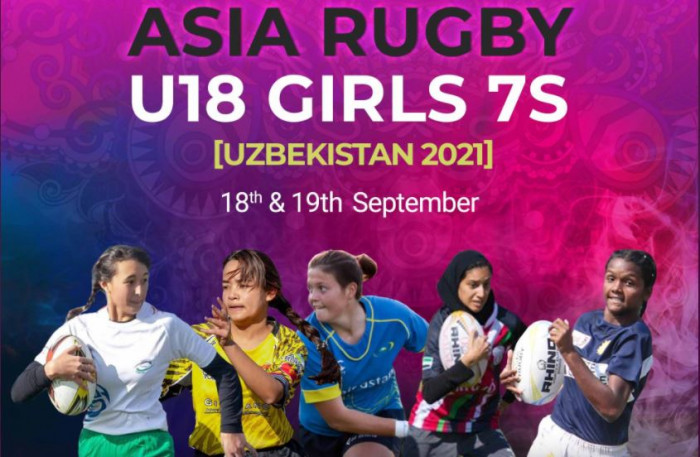 Tashkent in Uzbekistan was the host of the third Asian U18 Championship. With previous winners China and Hong Kong absent, a far more open tournament was expected – and so it proved to be.

Kazakhstan started strongly with wins over the hosts, Uzbekistan, followed by a narrow 12-10 win against India, but then fell to the UAE by the same score after the UAE had just lost to Uzbekistan. The first day therefore finished with three of the four leading teams all tied at the top of the pool. UAE then beat 29-12 India on Sunday morning in the final pool game to finish top of the pool.

UAE then beat Uzbekistan in the first semi-final, before India reversed the result of their pool game by beating Kazakhstan decisively 24-7 to reach the final.

The final turned out to be a suitably exciting conclusion to the tournament, with UAE winning thanks to a greater accuracy with the boot after both teams scored three tries. India could only convert one, UAE converted all three.

Future stars in the making from the tournament include a new Kumari from India – in this case Arti Kumari, who was the leading try scorer - while Carmela Morrall slotted a remarkable 11 conversions for UAE to go with her six tries.