USA are set for a busy 2013 with news of a three- test series against France in June and confirmation of Nations Cup details later this summer which takes place in Colorado. 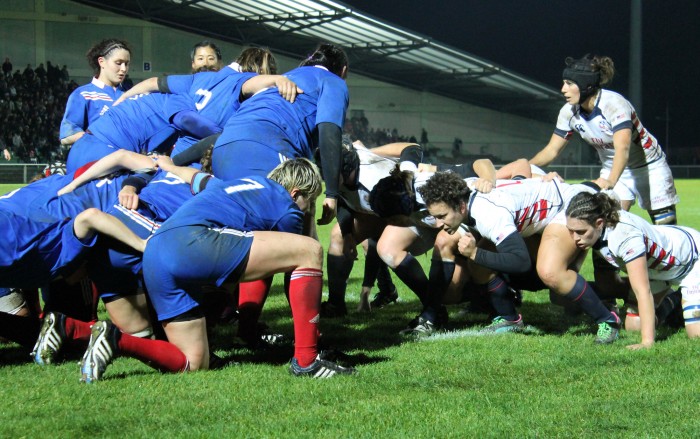 The USA’s leading players will face France in early June, including a double header with the  USA men’s national side in LA.

This year’s Nations Cup will see England, South Africa and Canada all travel to the USA on July 27-August 11 with the tournament being played out in Greeley, Colorado. England are likely to send a development side, given their involvement in a three-test series in New Zealand earlier in the summer.

USA Head Coach Pete Steinberg will run his eye over test hopefuls with a Top 60 Camp from May 18-26.

The schedule provides excellent build-up for the USA to the 2014 World Cup being played in France.