New South Wales backrower Grace Hamilton has been named captain for the Wallaroos ahead of their historic two Test Series against Japan next month. 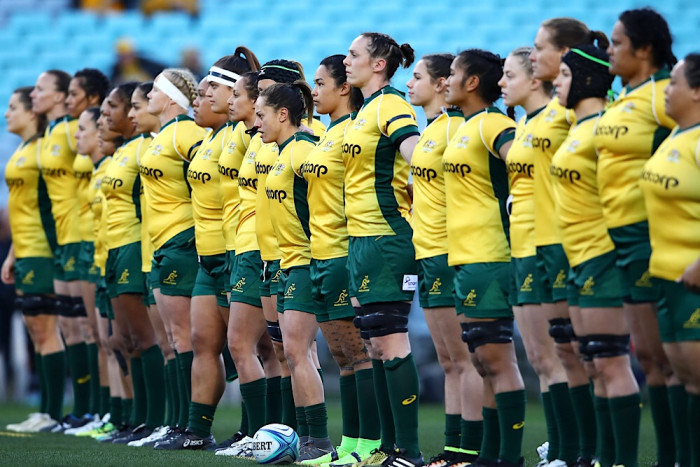 Hamilton already has 11 caps after making her debut against New Zealand in 2016.

Head coach Dwayne Nestor has trimmed the squad to 29 players, with just 22 days until the first Test in Newcastle at No.2 Sportsground on Saturday 13 July.

The squad is dominated by players that competed in the Super W Final, including nine players from the champion winning NSW Waratahs Women’s squad and 12 players from runners-up Queensland Women’s.

11 uncapped players are in line to make their debuts this July, including the exciting Alysia Lefau-Fakaosilea, Sera Naiqama and South Australian, Eva Karpani who represented NSW Waratahs Women in the 2019 season of Buildcorp Super W.

Nestor said: “I’d like to congratulate every player on being selected in the squad for what is going to be a massive series against Japan this July.

“There were some really difficult selections to be made, but that is a testament to the work ethic of the extended squad and the real depth we are growing following on from the second season of Buildcorp Super W.

“Humble and hardworking she embodies what we want this to team to be about and I know she will be supported by a strong leadership team.

“The hard work is only just beginning, as we have a massive opportunity this year with the Tests scheduled and I know the squad is looking forward to getting into camp in Newcastle on July 6.”

The Wallaroos meet Japan in Newcastle on Saturday 13 July and at North Sydney Oval on Friday 19 July.