With just 11 days to go to the start of the competition, the 2021 Women's Six Nations fixtures have been confirmed. 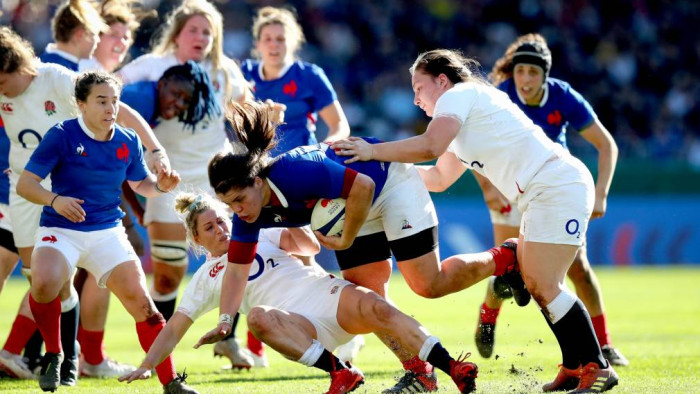 This year's more compact Championship is made up of two pools of three teams, before concluding with a Finals Day on 24 April.

Pool A includes England, Italy and Scotland while Pool B features France, Ireland and Wales.

Each team will play one home and one away fixture before facing the opposing ranked team from the other pool in a Super Saturday finals day.

The Pool A teams – England, Italy and Scotland – will have home games for the finals.

The competition is also due to be shown live by several TV networks with the BBC, RTÉ and Eurosport carrying all nine matches on a mix of terrestrial and digital services.

All other games will be on BBC iPlayer.

RTÉ will show Wales v Ireland, Ireland v France and Ireland’s match on Finals Weekend live on both RTÉ 2 and RTÉ Player. The other six games will be shown on RTÉ Player.

In Italy, Eurosport will show all nine matches on the Eurosport Player.