The start of the women's 6 Nations competition in just over a month is in doubt, with Covid-19 restrictions tightening. 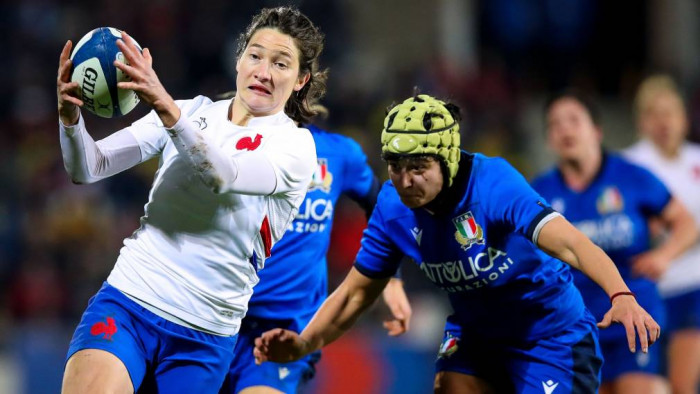 Though there has not been an official decision, the 6 Nations say that they are in ongoing discussions about trying to hold the Championship, describing the situation as fast-moving.

With England, Ireland, Wales and Scotland all in significant national-style lockdowns, and with France also expected to tighten restrictions in the coming days, the women's competition, which was not finished last year due to the pandemic, faces serious challenges.
Unlike the men, the women's competition includes mostly amatuer players, though England are fully professional, where testing, travelling and isolating is extremely difficult, as proved the case in the Autumn where games had to be abandoned and cancelled.
If the tournament is postponed it will create a huge scheduling headache given the delayed European World Cup qualifiers and other World Cup events due to be played in the months ahead, while there will also be serious questions about whether teams will be genuinely prepared enough to play in the World Cup later this summer.
Tweet