The British & Irish Lions have named a 13-person feasibility group to look at setting up a women's team. 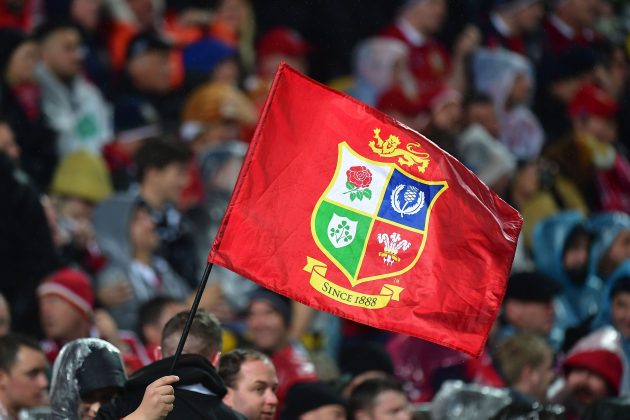 Chaired by former Wales and Lions star Ieuan Evans, the group is made up of experienced administrators in and around rugby, including eight women.

The group will have to establish whether a prospective tour would be financially viable, where it might tour to and how it might fit in with the game's new global calendar with the Womens' XVs tournament starting in 2023. It will also have to determine whether there would be enough balance in a squad that would include fully professional England players and amateurs from Scotland, Wales and Ireland.

“Women’s rugby is experiencing unprecedented growth around the world with participation levels continuing to increase every year. A Women’s Lions team is a big opportunity for the women’s game, and I am looking forward to working with the steering group to assess its viability,” Evans said.

“We are excited to have put together such a stellar list of individuals who I know will add value to this project,” said Ben Calveley, the managing director of the British & Irish Lions.

“I believe a Women’s Lions team is a huge opportunity, but there are a number of challenges to consider when looking to create a successful women’s set-up.

“We are very grateful to be working with a purpose-driven organisation like Royal London on this initiative. Our broader commercial family – including Sky, Vodafone and Canterbury – have also committed to provide their expertise and play an active role in the feasibility analysis.”