Royal London, a UK-based mutual life, pensions and investment company, is to fund a feasibility study into the formation of a women's British and Irish Lions team. 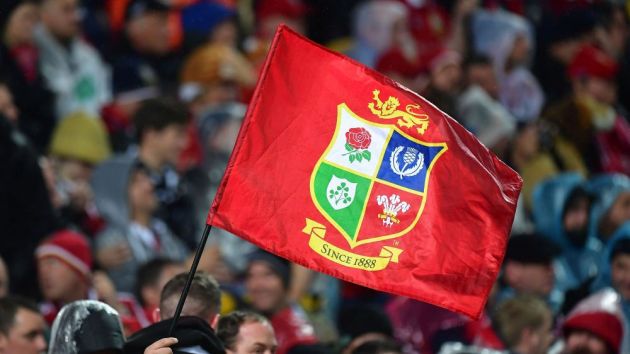 "The feasibility study is an important first step in determining whether a women's Lions team could be established, and we are very grateful to have Royal London's support and investment," said Lions managing director Ben Calveley.

Royal London are sponsoring the men's Lions tour this summer and their involvement will re-start the conversation about the possiblity of a women's Lions tour, which have been ongoing for almost two decades.

We wrote last year about discussions as far back as 2001, and set out some of the possible challenges facing organisers, including timing and location.

With a principal sponsor involved now however, the 'when not if' element of this plan has been significantly accelerated.