The RFU has confirmed that 10 clubs that have been offered places, subject to contract, in the new women’s domestic competition from September 2017. 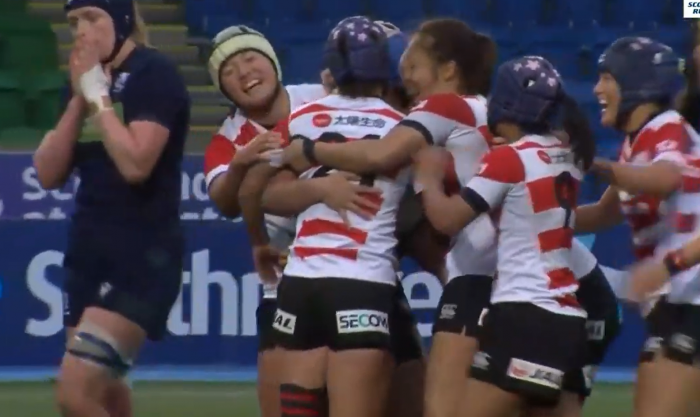 There are three new entrants to the league that differ from the current Women’s Premiership - Gloucester-Hartpuryand Waterloo who all compete currently in the leagues below are included while Loughborough Students will be included with a team called Lightning entering the competition.

There is no place for Lichfield, who are currently sitting in second place in the Premiership.

It is understood that Newcastle were among the bidders to launch a brand new franchise, but in the end the bid fell away.

The 10 successful teams that have been offered a place in the Women’s Super Rugby competition. are:

All applicants will be required to deliver against a set of minimum operating standards, which are designed to create an infrastructure within the clubs to support an increasingly professional game.

The key focus of these minimum standards include:

The competition will receive a multi-million pound investment from the RFU over the next three years to help deliver the minimum standards expected and provide high-quality coaching, facilities, training environments and community engagement plans.

RFU Director of Professional Rugby Nigel Melville said: “This is another significant development for women’s rugby in this country. Women’s Super Rugby will drive standards in the game, both domestically and at an elite level, and continue to encourage more women and girls to play the sport.

“I would like to congratulate the 10 clubs on their successful applications which have resulted in them being offered a place in the new competition. We now have the opportunity to build a world-class domestic competition, with the backing and funding of the RFU, demonstrating the union’s commitment to growing the game at all levels.”

RFU Head of Women’s Performance Nicky Ponsford added: “We are really excited about the innovative opportunity that Women’s Super Rugby gives us to reach new participants and attract new fans to the game, and we are determined to make the most of this opportunity.”

Women’s Super Rugby, will begin its first season of the professionalised format of the RFU women’s domestic competition in September 2017, and is the first tier of the women’s English rugby union league system run by the Rugby Football Union. It will be contested by 10 English clubs.

The competition's structure has all the teams playing each other on a home and away basis. The top four teams at the end of the home-and-way season qualify for the play-offs which follow a 1 v 4, 2 v 3 system. The two winners will play in the final. All clubs will have to meet the RFU's Minimum Standards Criteria to remain in the competition. There is no promotion or relegation in the first two seasons of the competition.