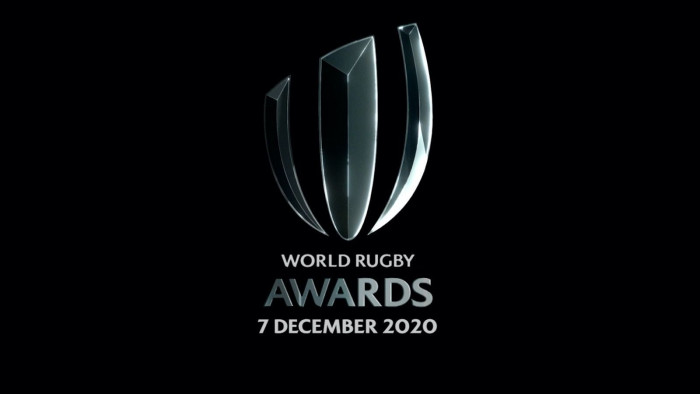 In a special edition virtual show on 7 December, the World Rugby Awards’ will celebrate the players and teams who have starred over the last decade (2010-19).

From Thursday 15 until Sunday 25 October, fans can have their say in determining the winners in six new categories online. Nominees in each category are made up of previous World Rugby Awards winners over the last decade, with the exception of the Women’s 15s Try of the Decade for which nominees have been selected by International Rugby Players

Scrumqueens chose its women's 15s and women's 7s teams of the decade at the end of 2019.

The two remaining two categories, Men’s and Women’s 15s Teams of the Decade, will be selected by the World Rugby Awards panels;

The World Rugby Awards special edition will also shine the spotlight on members of the rugby family who showcased great solidarity during the COVID-19 pandemic, supporting their communities, getting involved in relief efforts, and showcasing the sport’s character-building values.

The event will be co-hosted by former England international and World Rugby Hall of Fame inductee Maggie Alphonsi and rugby presenter Alex Payne on Monday, 7 December. The show will be available   for rugby fans globally to watch via World Rugby digital channels.