World Rugby must 'walk the walk'

Our view on an important day tomorrow for World Rugby. 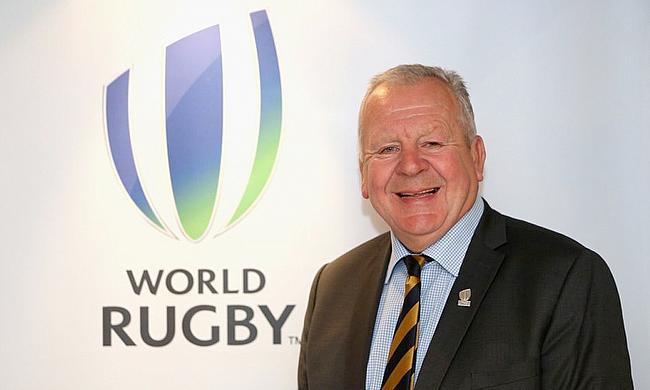 The Committee, or the ExCo, is the most important day-to-day group in the game, setting the strategic direction for the sport globally and taking decisions that are later ratified by Council members. Of the 11 current members of the committee just one is a woman.

World Rugby has done much to improve its once poor representation of women in leadership positions. Katie Sadlier’s arrival has helped to accelerate the development of important programmes like the Executive Leadership Scholarships and the make-up of the Council itself looks radically different today than it looked just a few years ago, with historic reforms announced in 2017 to make it much more representative of the game and of society.

There are two women in the running for ExCo in tomorrow’s vote, Asia’s Ada Milby and Rugby America’s North Cristina Flores. Both are highly qualified and capable appointees, with Milby in particular, representing a region that should have a much stronger voice around the table.

But despite their credentials, it seems hugely unlikely that either with will get a real shot at the role, with England’s Jonathan Webb likely to collect the most votes thanks to the likelihood of bloc voting amongst the 6 Nations countries (18 votes) and the support of Australia (3 votes), who seconded his nomination. It means most likely that Milby and Flores were never really in with a chance this time around.

When the results are declared at the next World Rugby Council meeting on May 12th, World Rugby will also be considering their response to the recommendation from an independent governance review that 40% of its committees and its Boards should be women. With Webb likely to bring to to 11 the number of men on the 12-person ExCo, it would be unwise for World Rugby to do anything other than fully embrace those recommendations, and any others which seek to improve diversity in leadership in the game.

But those reforms are likely to take years and the next cycle of committees does not begin again till 2024.

That the game’s global body, for at least three more years, will likely the hand the majority of its most important decision-making - which impact men’s and women’s rugby -  to a group of 12 men and one woman, would be a real disappointment, failing both to reflect the sport itself right now (where 28% of players globally are women) or society as a whole.

This is no reflection on Webb, who is highly regarded and experienced, but merely a reminder of how the game presents itself to the world. Our Open Letter sets out more detail about this.

For a sport that talks up the importance of women in the game- evidenced by the importance placed on this by Bill Beaumont (pictured) when he ran for chair, we must surely expect better.