World Rugby has announced that Sally Horrox will join the organisation as Director of Women’s Rugby in early May. 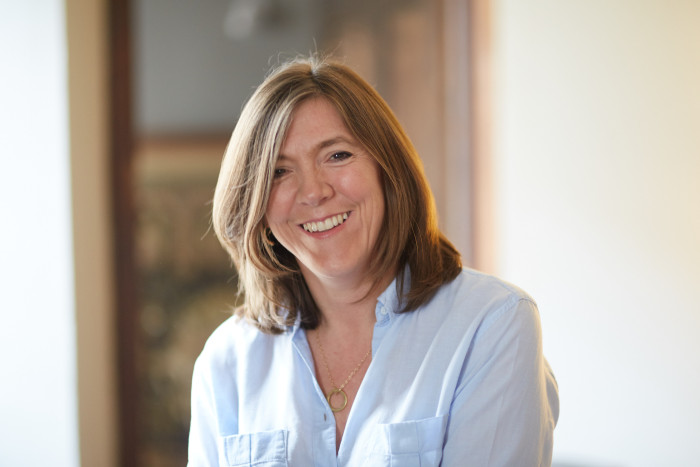 Horrox effectively replaces Katie Sadeir, though has a different job title which the organisation says reflects the evolution of the role and the fact that Horrox will be using her specific commercial and investment experience to ensure the successful launch of new products like the WXV and the expansion of the World Cup.

Sadleir departed last year to become the CEO of the Commonwealth Games Federation.

Horrox is a former non-executive director of England Netball, advisor to UEFA, international football federations and The FA, she has been involved in the development of the Vitality Netball Super League and the FA Women’s Super League, bringing with her commercial, legal insights and knowledge.

She is set to step down in April from her role as joint Managing Partner of Y Sport, the international sports and brand consultancy which she co-founded in 2015 with Sally Hancock.

She is joining a restructured Strategy and Communications department within World Rugby under Chief Strategy Officer Mihir Warty.

She joins the game at a crucial juncture with the delayed World Cup set to get underway later this year as part of a bumper few months for the sport which also includes a sevens World Cup and next year, the launch of a highly awaited global competition for the women's game.

Professionalism in the game at 15s level is also accelerating and World Rugby are involved in supporting unions who are seeking to pay players and launch new leagues and offer contracts as the sport moves up a level.

Horrox said: “I’m delighted and hugely privileged to be joining World Rugby to lead what is regarded as the most significant area of growth for the game globally. With increased investment, two World Cups this year and the launch of WXV, a new annual women’s global competition in 2023, it is an incredibly exciting time for the sport.

“I am committed to accelerating the development of women in rugby at every level, and to promoting player welfare and gender equity in all that we do.”

World Rugby Chief Executive Alan Gilpin added: “We are delighted to be welcoming someone of Sally’s calibre to the organisation to oversee an area of the sport that has the greatest participation, fan, commercial and leadership potential.

“Sally is well known in the sports industry for getting results and brings with her considerable commercial, legal and strategic acumen and a deep understanding of the community and elite sports environments on an international basis. She knows how to successfully develop women’s sport and has a proven track record in major events, developing new competition structures and restructuring commercial rights.”