Zambia came from behind to beat Zimbabwe 19-18 in an exciting Victoria Cup clash on Saturday. 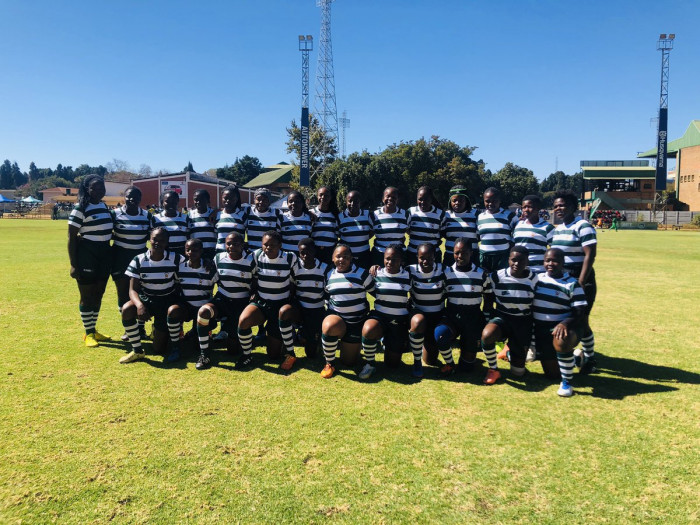 Zimbabwe and Zambia had played three times in last two years (Zambia leading 2-1), but this was the first time their meeting had been given full test status since a game in 2007 – mainly because, it seems, the union did not apply for test status for the previous games.

It has been suggested that the failure of their unions to apply for test status for those games, which meant this did not count in the rankings, was a significant factor in Rugby Afrique’s surprise decision not to include them in the first invitational Africa Cup tournament, which takes place in South Africa next month.

While disappointed by RA’s decision, Zimbabwe captain Lissy Wasarirevu saw this game as the first step in their bid to qualify for the 2025 world cup.

“We have a very young side [ten players in the Zimbabwe squad played in the U20 series against South Africa] with players that have proven themselves, we also have a few experienced players but these new faces in the team will enjoy the exposure against quality sides such as Zambia. We would like to qualify for the next world cup and it is up to these young ladies to step up and be counted.”

Zimbabwe lead by 13-5 at halftime, but two tries for Zambia in the second half against a tiring home team put the visitors 19-13 ahead into the final minutes. However, a final Zimbabwe attack took them down to the Zambian 5m line. Solid Zambian defence held out until the last few seconds when a quickly taken penalty resulted in a try for the home team. But the try was out wide, the conversion missed, and Zambia held out for the win.