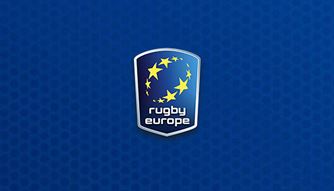 Rugby Europe have released details about their 2022 Sevens Championships.

Ten teams will take part in the top-level European Championship. After withdrawing from the 2021 competition France, Ireland, England and Italy were all due to be relegated to the second level Trophy series. However, the suspension of Russia and the forced withdrawal of Ukraine (winners of the 2021 Trophy) meant that the top two ranked Trophy teams were promoted, and these were France and Ireland.

As a result the 10 nations to take part in the Championship will be (in ranking order):

The Trophy will feature 12 teams with Israel promoted as 2021 Conference winners. Denmark and Moldova were due to be relegated but were “saved” by France and Ireland moving up to the Championship.

England and Italy will play at this level for the first time.

The 12 teams in the Trophy will be (again in ranking order):

A further 17 nations have entered the U18 competition.

Eight will play in the Championship in Prague on 23-24 July:

A further nine have entered the Trophy competition, to be played in Zabki, Poland on 8-9 July: