After weeks of speculation, the Six Nations has confirmed that it will postpone the women's Championship till later this year. 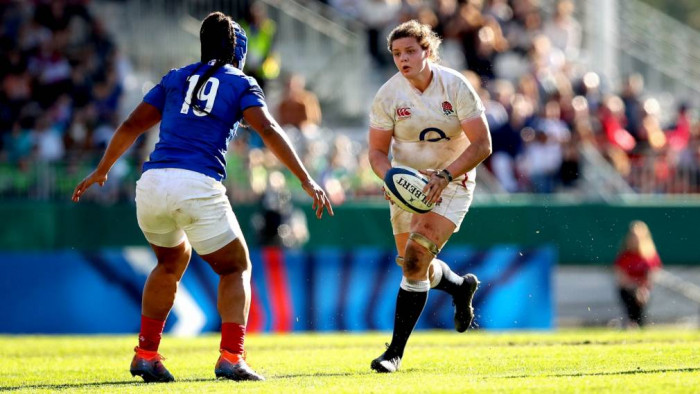 The ability of mostly amatuer players to travel across borders numerous times while keeping safe, always meant that the chances of the competition going ahead as planned were slim, particularly when the new Covid-19 variant emerged.

It means for the first time, the women's Six Nations will take place in a standalone window, without the restrictions on timing and venues that it normally faces due to clashes with the men's and U20s competitions.

The changes throw up questions about the remaining World Cup qualifiers involving European teams. Spain are still to play Russia and the Netherlands to determine who takes a spot in the European Qualifiers alongside Ireland, Italy and Scotland.

The Six Nations Rugby confirmed it will finalise the respective timings and formats for both the Women’s and U20s competitions in consultation with all unions, broadcast partners and stakeholders, with full details to be announced by the end of January.

Ben Morel, CEO, Six Nations Rugby Limited said: “We are fiercely committed to the promotion and development of rugby at all levels, particularly the women’s game where we see such exciting opportunity for growth. This is not a decision that we rushed into and we are confident that in looking at a new later window, we will be in a far stronger position to deliver two fantastic tournaments, delivering exciting rugby for fans, and ensuring the safest posible environment in which to stage them for our players.”