Australia have become the first side to name their squad for the Women’s Rugby World Cup later this summer in Ireland. 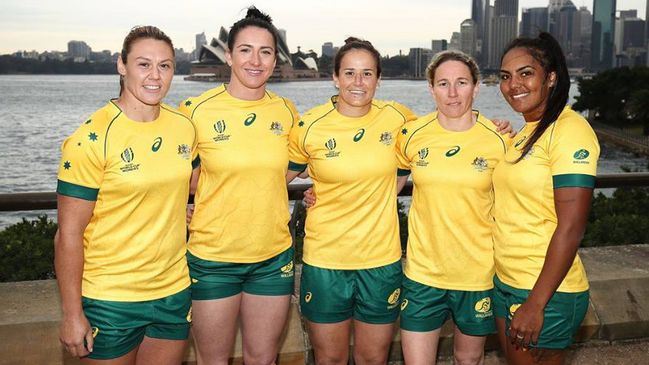 The squad has been named after three recent test defeats. On their tour in New Zealand recently, Australia lost by big margins to England (53-10), New Zealand (44-17) and Canada (45-5).

But the experience will have been enormously helpful for a squad ill-used to regular test matches.

Overall the squad features 156 caps of Test experience with nine having tasted Rugby World Cup action before, as the Wallaroos aim to build on their seventh place finish in 2014.

Verrell said: "We have had some solid preparation during our Test series in New Zealand earlier this month, and had the opportunity to blood some new talent at Test level.

"That tour in New Zealand really showed us the standard of the best three teams in the world and we know what we need to do to reach that level now, so it's time for the next generation of Wallaroos to really step up.

"We have a really competitive pool with Ireland, France and Japan and we know that there's no such thing as an easy game at a World Cup. We're really looking forward to pulling on that gold jersey and doing it proud," Verrell said.

Forward Mollie Gray returns to the Wallaroos fold, after injury ruled her out of the tour of New Zealand while young guns Kayla Sauvo and Millie Boyle have earned their trip to Ireland following a stand-out series.

The squad will convene in Sydney at the end of July for a three-day camp, ahead of flying out for Ireland on August 1.

The Wallaroos are in Pool C alongside hosts Ireland, as well as France and Japan.