England U20 ran in five tries as they beat Army 33-5 at the Army Rugby Stadium in Aldershot. 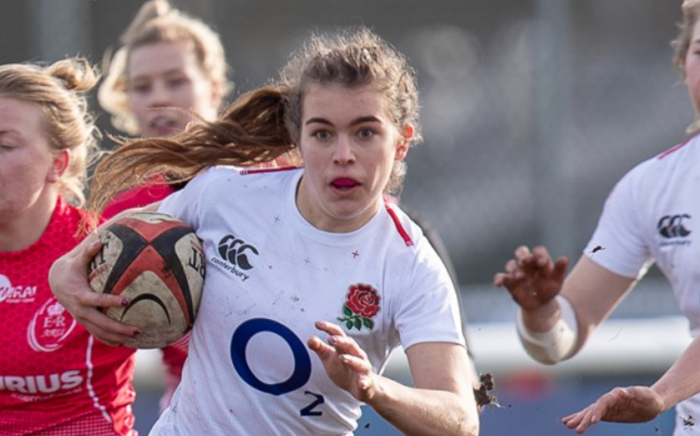 With eight players making their England debuts from the start, it took just four minutes for England to break to deadlock when Gloucester-Hartpury centre Shauna Bennett crossed.

The Army responded with a try of their own as hooker Sarah Mimnagh went over in the 52nd minute before wing Clarke crossed for her second score five minutes later, with Harlequins fly half Ellie Green converting it to add to her three previous extras added on the day.

The team will now look ahead to home and away fixtures against France U20 in March.