Rugby Europe have published details about the continent’s qualification process for World Cup. 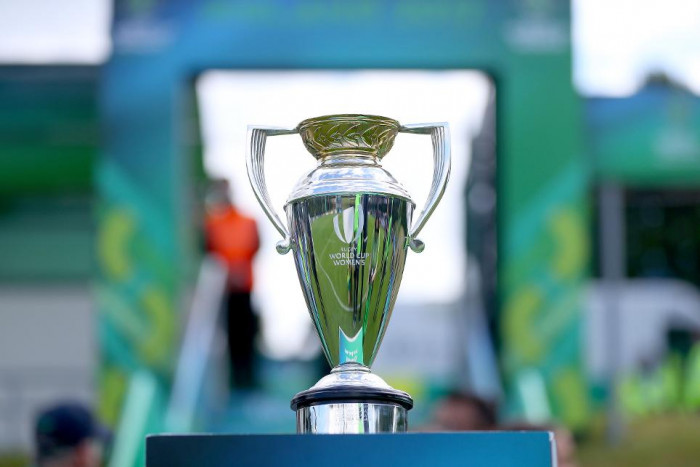 Ireland, Scotland, Italy and the winner of the 2020 European Championship will compete in a tournament that will take place in September next year. The winner will qualify for the World Cup, while the runner-up will take part in a four-team “world repecharge” that will also include a team from Asia, Oceania and fourth team from either Africa or South America.

The four teams in the European qualifier will be seeded based on their World Rankings as of 1st July 2020. If it was based on current rankings (and assuming Spain with the European Championship), the seedings would be:

The gap between Scotland and the rest, and Italy's lead over the other nations, means that it is most likley that Italy will play Scotland and Ireland will play Spain in the two semi-finals.

The semi-finals will be held on the weekends of the 5th and 12th September:

The final will be single game on the weekend of 26th September, played at the home of the highest seeded team.

Full details can be found in the Rugby Europe competition manual, which also includes details about the European Championship and Trophy tournaments, which will both be decided by a four-team round-robin.

In both the Championship and the Trophy the winners of each game will receive four points, and two points for a tie. There will also be a bonus point available for scoring three tries more than the opposition OR for a loss by 7 points or less.