In somewhat anti-climactic circumstances, New Zealand have been declared winner of the eighth Women’s Sevens World Series after the final three events in Langford, Paris and Hong Kong were officially cancelled by World Rugby. 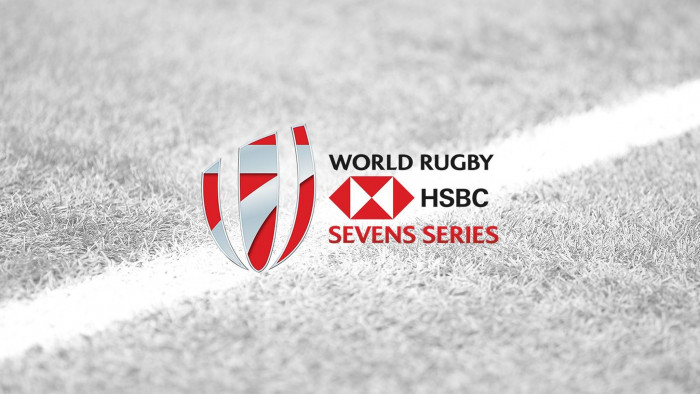 Although their sixth title was finally won in the committee room, there is no doubt that it was a well-deserved title. After a slight tumble in the opening round in Glendale, the Black Ferns re-found their form winning the next four tournaments.

By the time the pandemic closed down the tournament they had already opened up a massive 16 point lead at the top of the series meaning that would have needed little more than three semi-final appearances in the final three rounds to confirm the title. More likely they would probably have won the title before the final round had taken place.

In practice the great battle of this series was warming up to be that for the runners-up spot between Australia and Canada. The series ends with them tied on 80 points, but Australia taking the spoils despite Canada reaching three finals to Australia’s two – the Canadians rueing their quarter-final loss in Glendale.

France end as Europe’s top team by far, with four semi-finals in five events they were the continent’s best team in every tournament and finish in fourth place, four points clear of the United States who had lost their way badly after winning in Glendale.

These five teams – New Zealand, Australia, Canada, France and the United States – were on a different level to the rest of the teams. It is remarkably that none of the other nine teams than played in the 2019-20 series recorded a semi-final place.

Fiji and England, on the other hand, were building some momentum, both improving round by round and it is perhaps they who will most regret the loss of the final three tournaments when they both might have been hoping to break through to the final four.

Spain and Ireland were both going the other way, but by the end of Round 5 knew that they were safe from relegation. The last three rounds might have been opportunities to try out a few new faces.

But perhaps the happiest team from the outcome will be Brazil after it was confirmed that there would be no relegation because after the “Challenger” promotion-decider, due to take place in South Africa, was also called off.

That tournament promised to be a terrific battle for that one promotion spot between Japan, Kenya, South Africa and Scotland – with China and Kazakhstan ready to cause possible upsets. Although – if the rumours appearing in The Times about the formation of a Great Britain team for sevens its possible that Scotland may have now missed their opportunity to play in the World Series independently.

Now presumably all of those Challenger teams must return to the drawing board to attempt to requalify again, although the Asian, African, European and RAN (North and Central America) championships have already been postponed, very likely until well into 2021, which means most of these teams may yet get their chance at glory if there is another attempt at a Challenger next spring.

But while the teams will all be there if the series restarts on time the autumn (and as things stand that is a big “if”) the question is perhaps how many players have now played their last World Series. We already know about Marjorie Mayans, and while it is very likely that a number of retirements have been postponed, as Marjorie said in the interview we published earlier this week, younger players now have an extra year to prepare and develop before the Olympics. By the time the series starts again some teams may be looking significantly different.

World Rugby’s announcement remains tight lipped about the future – with every reason, perhaps, but there are a lots of questions to be asked about what a 2020-21 series will look like.

When (and where) can it begin? How welcome with teams from countries with high infection rates – like Britain, the United States and Brazil – be in countries like New Zealand (and how willing will players be to travel to venues such as the USA)? Will the series return to Glendale for the US round after domestic controversy following the closure women’s teams at that club? Have we yet found an acceptable format for two-day double-header tournaments – few people were very entirely happy with any of the formats used last season? Will England be replaced by Great Britain (surely a sensible move if they are to have hopes for a medal in Tokyo)?

A line has been drawn under the past, but the future is still a very open book.