The first ever African women’s test championship will take place in Johannesburg between 9th and 17th August this year, and will act as a qualifier for the 2021 World Cup. 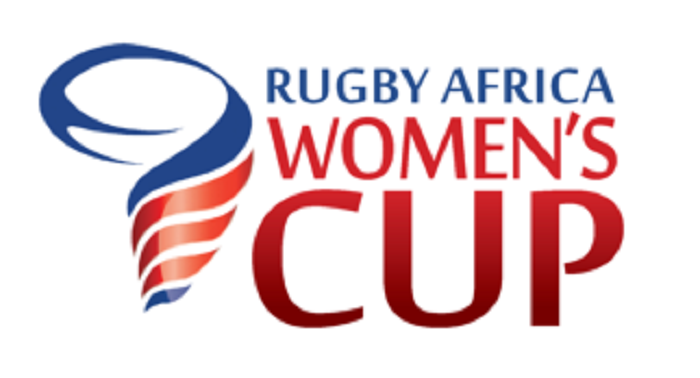 Kenya, Madagascar, South Africa and Uganda will compete in Africa’s first test tournament which will be, we assume, a round robin format although the schedule has yet to be announced.

This is a marvellous step forward for African and women’s test rugby – although a little of the gloss has been knocked off the competition by its clearly being organised at a huge rush. Most unions in Africa were totally unprepared for the announcement as it was only confirmed that there would be a tournament at all last month.

This may at least partly explain why three of the most Africa’s most active fifteens-playing unions – Botswana, Zambia and Zimbabwe – seem to have been overlooked in what is a purely invitation-only event. Outwardly this seems both extraordinary and unfair and may be because the three countries simply do not have time to prepare, or may be due to politics.

It particularly stands out when by contrast one participant - Madagascar – has never played test or international XVs rugby before. The game may have a massive domestic following, but the Madagascan union is not wealthy and will be unlikely to be able to find warm-up opposition before August, so may not be very competitive. Some observers of African rugby we have spoken to have suggested that their inclusion ahead of the three more obvious southern African nations may be due to concerns about the need to include at least one Francophone nation in the tournament.

Kenya and Uganda have been invited based on their long history of Elgon Cup test rugby – but that competition and test rugby itself has been dormant in East Africa since 2015. Both nations now face a massive uphill struggle to form, train and prepare test squads in less than four months for the most important challenge they have ever faced.

Which leaves tournament hosts and runaway favourites South Africa as the only nation to have played any international XVs in recent years – though even they only returned to the format in October 2017 after a three-year absence.

It is an unfortunate beginning to what will hopefully this will become an annual (and more meritocratic) event – much like the men’s Gold Cup – although at this stage there does not seem to have been a firm commitment to play it in future years, which may be due to the financial problems or Rugby Afrique announced last week.

The winner of the tournament will go to New Zealand in 2021 – and given everything it would be extraordinary if it were not South Africa – while the runners-up will play the winner of a new South American competition for the right to take part in the international repecharge for the final World Cup spot.