The IRFU have issued another statement as they continue to deal with the fallout of their decision to advertise their women's head coaching role as a part time casual short-term position. 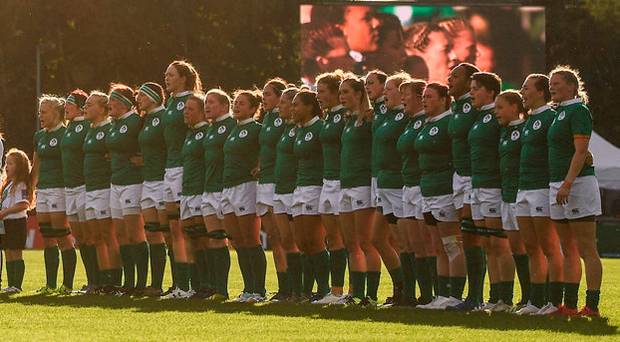 The reaction to that decision has included a club protest at the weekend as well as a 33-strong test player group writing to Rugby Players Ireland to ask them to represent them in talks with the union. That has now been agreed by the IRFU.

Today's statement says that the IRFU's CEO Philip Browne "wishes to acknowledge the Union's role in causing unintentional concern and confusion around the future of the women's game in Ireland."

"The IRFU is fully committed to developing and growing the women's game in Ireland and has already commenced a strategic review process involving volunteers and senior IRFU staff from both the high performance and grassroots participation areas of the game."

The statement goes on to confirm that the IRFU is creating a steering group co-chaired by Mary Quinn (IRFU Committee) and Su Carty to review the current strategy for the women's game and to make recommendations.

The timelines for the review are unclear.