A summary of recent articles on women's rugby from around the world. 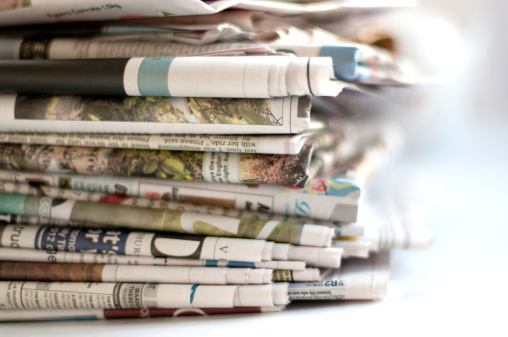 Many interesting articles - often player interviews - appear in newspapers and on websites around the world - too many to mention on here. As an experiment we thought we might summarise some recent ones. Your feedback would be appreciated!

Not all articles are in English, but there are several translation services that can translate pages into English.

Where have all the women gone? What do the Six Nations proposals and coverage say about the position of women's sport? Nouse

France
French star Julie Billes (Perpignan and France) looks back on her first year with the French team. L'Independent. [In French]

Aurelie Bailon looks back on first game at Perpignan since her move to rivals Montpellier. L'Independent [In French]

Italy
What is behind the Six Nations "revolution"? An Italian rugby writer pulls no punches. OnRugby [In Italian]