Russia were deserved winners of the first Madrid Sevens this weekend, beating France in the final. 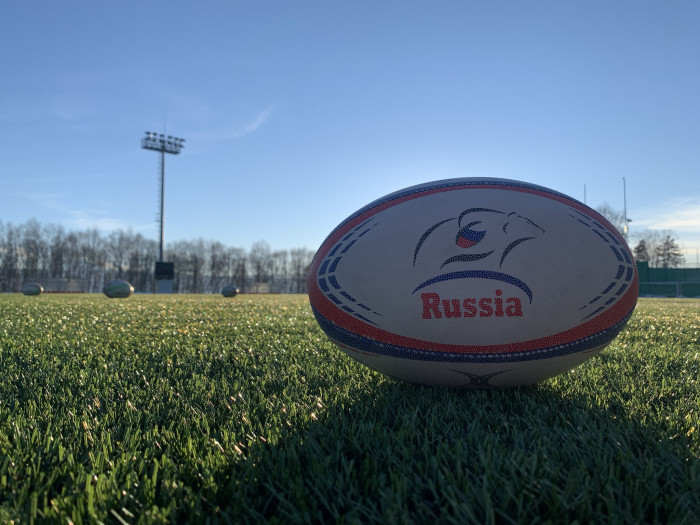 Russia, with five wins in their six games over the weekend, were deserved winners of the Madrid 7s, a tournament that became more competitive as it went on.

After so long away from competitive play it was perhaps no surprise that the pool games were at times unpredictable. The favourites for the tournament – USA, Russia and France – were fastest out of the blocks with big opening wins which suggested that the weekend might be all about these three, but gradually their opponents began to shake off the dust and the final two rounds showed that anything was possible.

Russia looked outstanding throughout Day 1, recording a biggest ever win over their major continental rivals – France – in Round 2. They ended the opening day unbeaten alongside an impressive looking USA team. France ended on two wins, recovering from the Russian defeat with a 61-5 win against Kenya - France’s biggest 7s win since they joined the World Series in 2014.

Spain and Poland had selected relatively inexperienced teams – with no Olympic hopes both are looking to the future – and Spain in particular took most of Saturday to settle, but for both this was all about experience.

Only Olympic qualified Kenya will have been disappointed from the opening day – though the draw did pit them against the top three teams. They looked competitive against the USA, but were otherwise well beaten. Up against Poland and Spain on Day 2 they would have hoped for better results.

The second day opened with a terrific battle between the USA and Russia, the Americans coming from behind to lead into the final seconds before the Russians stole a win. The young Spanish team then showed what they had learnt on the first day by beating Kenya, before France set up a virtual semi-final with the USA by beating Poland.

France, now getting better with each game, beat the USA comfortably to set up a final against Russia before the next game showed the Russians to be fallible, Spain hanging onto an early lead to beat them 15-12. It was a win that the Spanish would have hoped would see them into the third-place game, until Poland competed a miserable pool phase for Kenya, beating them 15-7 to set up a bronze playoff against the USA.

The final games went to form, though a first minute yellow card resulted in Spain having to fight back from an early Kenyan lead. The USA were again too strong for Poland in the bronze final. The tournament final between Russia and France was far closer than their pool game, but Russia dominated possession and were 12-0 up at the break. Solid defence prevented held up France's attempt to get back on terms before a final breakaway try ensured a Russian win.