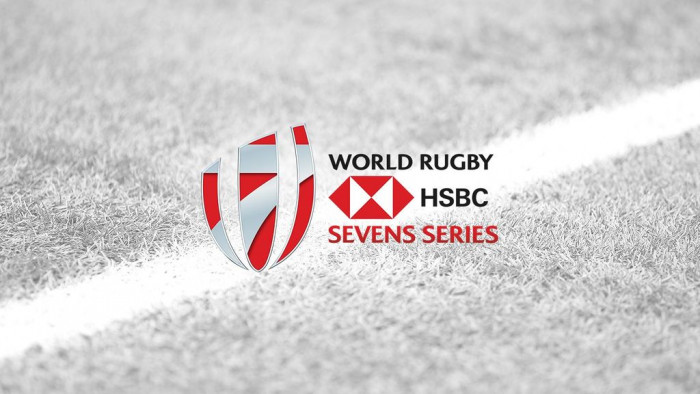 The World Sevens Series is back. After several false starts the firmest plans yet have been announced by World Rugby.

Seven tournaments are planned – all but one double headers – starting in Dubai in November and ending in Toulouse in May.

The series will also visit Spain for the first time. Having turned Spain down as hosts when the World Series began it is good to see them included, especially after their successful hosting of Olympic warm-up tournaments earlier this year.

The Spanish tournaments will be the third and fourth rounds and will be held in Malaga and Seville in January. Officially this will only “temporarily replace” Sydney and Hamilton (New Zealand) but hopefully, having helped World Rugby in this way for the second year running, Spain will not left by the wayside in future.

France will again see the climax of the series, this time in Toulouse in May.

The other rounds will be in Dubai (rounds 1 and 2, in November and December), Hong Kong (round 5, in April), and Langford (round 6, also in April).

This adds to a calendar that already includes the Commonwealth Games in Birmingham on 29-31 July and Rugby World Cup Sevens in Cape Town on 9-11 September (along with regional qualification tournaments).

This will come into effect immediately as World Rugby have confirmed that Great Britain will compete in the opening two rounds of the Series in Dubai, because of a standing agreement to play the calendar year 2021, before reverting to just England . Whether Great Britain’s series points will count towards England’s total, or whether England will have to earn its points separately is unclear from the announcement.

All World Rugby say is that “a points system will be developed that promotes fairness for all competing teams, including those who comprise Great Britain. This will also recognise situations where teams may not be able to participate in any rounds owing to COVID-19.”

The 11 core teams after the Dubai events will be Australia, Brazil, Canada, England, Fiji, France, Ireland, New Zealand, Russia, Spain and USA. New Zealand’s Black Ferns Sevens will be aiming to defend their title after being crowned champions in 2020.

“Alongside popular and traditional rugby sevens venues it will be exciting to take the Series to new venues in Spain and France as the game continues to expand and captivate new audiences around the world with its fast, skilful and thrilling format. Rugby sevens is a key driver of global growth for our sport, particularly in emerging nations, and it firmly remains a top priority for our organisation.

“A lot of hard work has gone on behind the scenes to ensure we can announce a full Series schedule today and we thank HSBC, the host organisations, unions, commercial and broadcast partners for their unwavering support and spirit of collaboration as we navigate the challenges of the global COVID-19 pandemic together.

“As ever, the health and welfare of players, fans and wider society continues to be our primary concern and we will work closely with all stakeholders to ensure the safe delivery of the Series.”